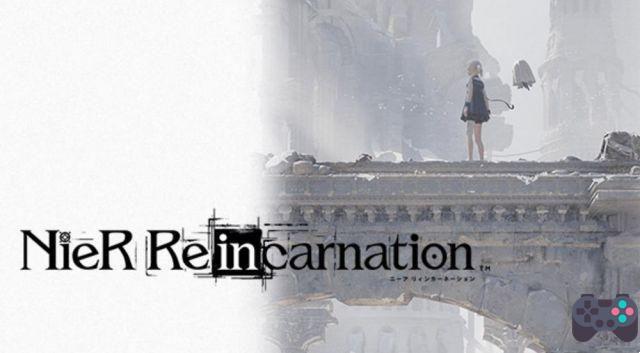 NieR Re[in]Carnation it's a game for Android e iOS is being developed by Applibot with character designs created by Cydesignation and Cygames.

Square Enix held a live stream yesterday (29) to celebrate 10 years of the NieR franchise (originally released on PS3 and Xbox 360). The highlight of the announcements for many people is the updated release of NieR Replicant, which is in development for PS4, Xbox One, and PC, but Square Enix has also announced a new NieR project.

Watch the tease trailer below:

If you've played the first original NieR, you'll likely be familiar with the character's outfit displayed in the main art. Re[in]Carnation will feature several key producers from the franchise such as Keiichi Okabe (music), Yoko Taro (creative director) and Yosuke Saito (producer).

The game is slated to release in Japan sometime in 2020. As for a global version, it's something they're likely to do, but nothing has been revealed about it.

Square Enix is ​​producing a new game for iOS and Android ❯