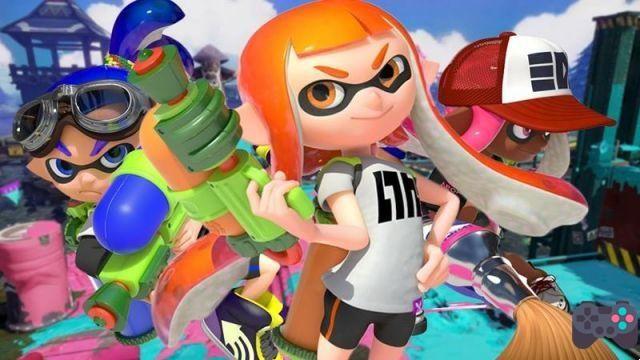 It's been a while since we've seen Chinese games inspired by Splatoon, but Hero Game is planning to bring to the West, a game totally inspired by Nintendo's hit title. Will it be a good idea?

The production company is the same as for games like Hopeless Land: Fight for Survival and Crisis Action. Games with mixed reception that are also clearly inspired by other titles.

It's not the first time that a Chinese company has tried to release a game inspired by Splatoon. In July 2016, they tried to release a Sepia Go, but Nintendo "dropped" the game... in China! Imagine if it was released in the west.

Hero Game will have to change a lot to avoid copyright issues. But I venture to say that this game is unlikely to have a future.

Splinter Cell: Conviction for iPhone is now available on the AppStore ❯