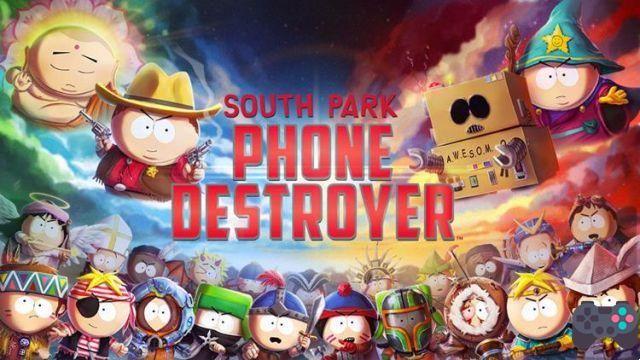 South Park: Phone Destroyer arrives to follow up on the success of “The Fractured But Whole”. The mobile game is a strategy game mixed with cardgame that brings the classic characters from the cartoon in fun online battles. The game had already been released in Spain in soft launch, and is now available globally.

Unfortunately, the game doesn't have Spanish dubbing, but if you like the cartoon, you can't miss this game, and laugh at hilarious cards like Randy Marsh Pocahontas. The game's animations are excellent.

Gameplay is a mix of cardgame and strategy game. You could say that Ubisoft wanted to do something in the style of Clash Royale, but with its own identity. It worked out! The game is already a success with over 2 million downloads even before the final release. But the biggest highlight of the game is that it has, in addition to PvP, a campaign mode. 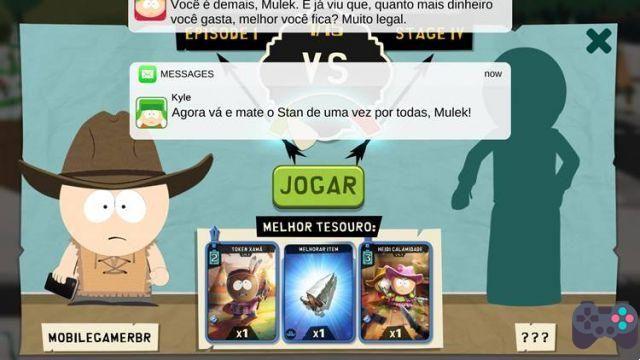 Despite not having dubbing, the game is all subtitled in Spanish. The game's graphics are identical to the cartoon. In the plot, Eric, Kyle, Stan, Kenny and the whole gang decide on a new game. They will play cowboys and Indians. 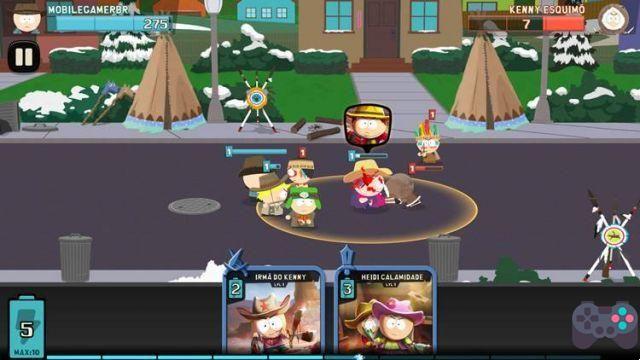 South Park: Phone Destroyer brings all the irreverence of the South Park cartoon to Android and iOS. The game was built to be a casual title, so there's no point in wanting it to be a smaller version of the game for consoles, because it's not.

Space Marshals 2 arrives for free to download on Android ❯