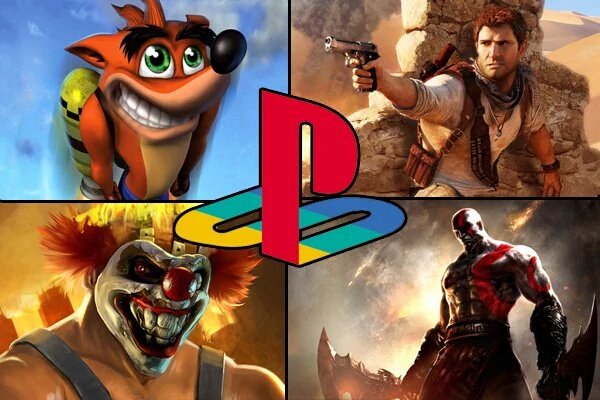 Sony Computer Entertainment, which will be called Sony Interactive Entertainment from next week, announced the formation of a new company called ForwardWorks that will focus on the production of mobile games (smartphones and tablets). In a statement, Sony says it will produce "full-fledged game titles" that make use of characters from the company's franchises, as well as Sony's own experience in the video game market.

There's no indication when we're likely to see the first ForwardWorks titles, but Sony says the company will focus on users in Japan and Asia. Atsushi Morita, SCE's head of Japan and Asia, will be chairman of the new unit, while SIE's head of general entry, Andrew House, will be a member of the board. The company will be incorporated as of April 1 (?).

The announcement comes in line with Nintendo's investment in the mobile market. It is worth remembering that Sony has already made several unsuccessful forays into the mobile gaming market, first with games for Java mobile phones, then with Gamer Xperia Play smartphones and the Playstation Mobile network, the latter disabled last year.

Will the initiative be for serious games? Can we expect a God of War for Android and iOS or an Uncharted one? A Crash Bandicoot would be great! It doesn't hurt to dream.

Soul Land: Soul Master Duel is another Chinese RPG with impressive visuals, check it out! ❯