Sonic at the Olympic Games will be released on May 7 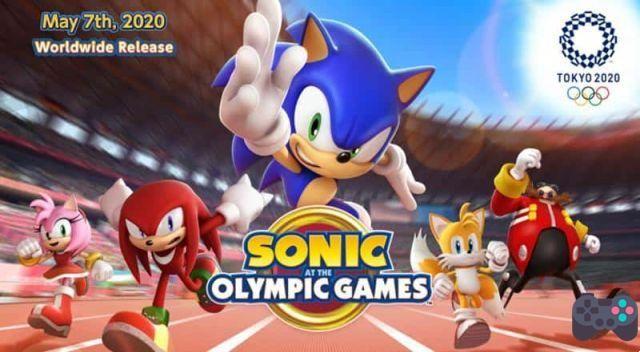 SEGA announced that the game Sonic at the Olympic Games Tokyo 2020 will reach cell phones in May 7. The game will have versions for Android and iOS.

As expected, the game will be a collection of mini-games based on Olympic sports.

The game trailer has Spanish subtitles and has a nice story. Check it out below (turn on Youtube subtitles).

In all, there will be 15 different events: running, tennis, archery, athletics, cycling, shot put, Karate, diving and many others. In addition to the Olympic modalities, the game will have other mini-games as well.

Sonic at the Olympic Games 2020 is the typical olympic game we've seen in other years. Now in version for current cell phones.

You can register to be informed when the game arrives via the pre-registration links below.

Sonic Mania gets an APK port for Android ❯