Song of Ruin is an expected hack'n slash game for mobiles (Android and iOS), Nintendo Switch, PS4 and PC. Developed by the producer Day3, the game draws attention to the similarities of the combats with Darj Souls. Check out the trailer. 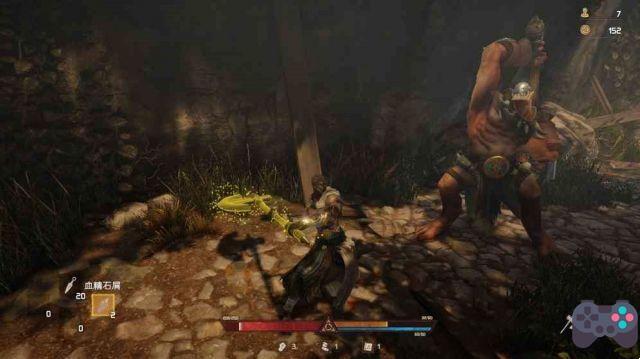 Players can wield over 10 different types of weapons, including longswords, battle axes, shields, wands, totems and rotating blades, each with different attributes and abilities. All weapons can be connected freely and freely.

Song of Ruin incorporates Roguelike elements, and the environment of each adventure is regenerated. Choose different weapons, props, attributes and Buff according to different environments. The battle strategy is endless and the adventure experience is often new.

From the solemn bell city of Mount Yousui dark twilight thousand, rich and varied scene, delicate effects of light and shadow, clouds and grass will result in a mobile gaming experience put on a new level. 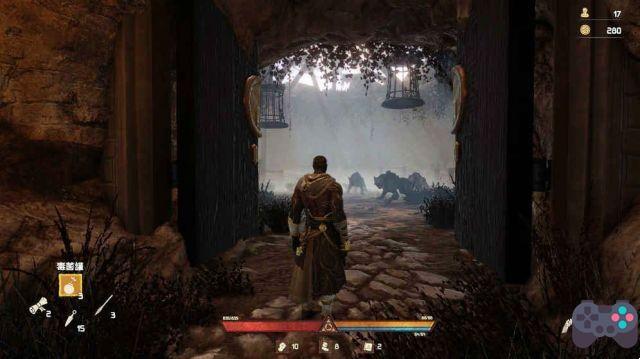 The world of the ancients is a place where reality and fantasy are intertwined, and the power of the mysterious and the unknown is everywhere. The Ruins of War Songs are dedicated to restoring that feeling. The game's story takes place in a dream world that is also both true and illusory: the desire of the living, the memory of the dead, lost faith and unknown fear are gathered here.

Similar to Dark Soul, Song of Ruin features a weapon system, props, and homages in detailed item descriptions to help you restore the truth to the world.

Song of Ruin It will be a PAID game, with a free version to try.

add a comment of Song of Ruin: Mobile Game Reminiscent of Dark Souls (Android and iOS)