If you just can't get enough of FreeCell and Yukon, or want to spice up your classic solitaire experience, you're in luck. Solitaire Bliss Collection to Android e iOS brings four new games and five languages ​​for extra localization in its Spring 2021 update. free game e offline. 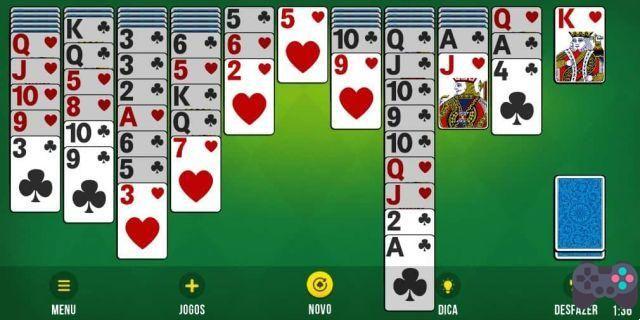 You can play Klondike Turn 1 and Klondike Turn 3 however you like – plus daily challenges and an all-new leaderboard system to boot – with the Solitaire Bliss Collection version 1.4 update. The ultimate pack now features Scorpion Solitaire (a Spider Solitaire and Yukon hybrid), an Easy Scorpion variant, and FreeCell Eight Off and Easy Eight Off variants. The best part of all this is that the game is available for free and with offline gameplay, so you don't have to scour the subway for a decent network connection just to fill up your Solitaire. 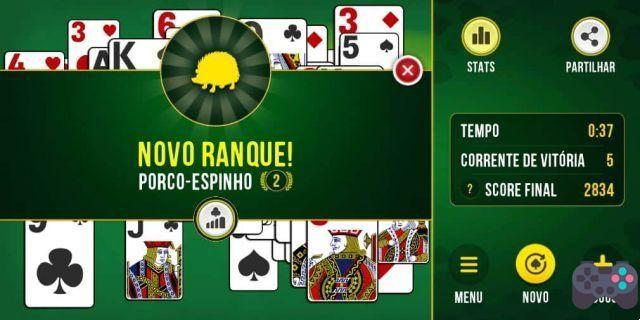 “There are millions of Solitaire players around the world,” says Mongoose Net lead developer Alex Presman. “Solitaire Bliss Collection aims to perfect Solitaire. To celebrate the app's continued success – and to thank our loyal fans – we've introduced four new games to the collection. We really hope players enjoy playing them as much as we loved creating them! ”

You can download the game from the App Store and Google Play or try the web version and put your Solitaire skills to the test. 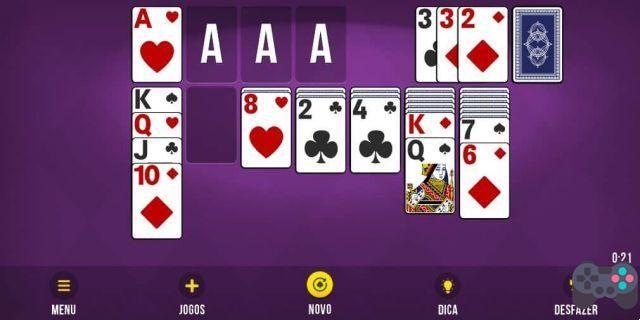 Also check out the official website, where you can play online directly from your mobile browser: