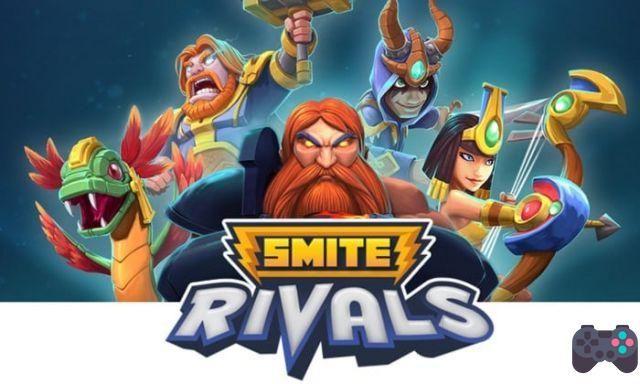 Hi-Rez Studios, developer of MOBA Smite, announced the pre-registration of their new mobile game. Smite Rivals is a mix of the MOBA format with Clash Royale and will have versions for Android, iPhone and iPad.

In Smite Rivals, the player creates a deck of cards with classic gods and characters from the Smite franchise. And then put your characters on a battlefield. The game is very similar to Clash Royale, but will be divided into three lanes (Clash Royale has only two).

This is the first game from a major developer to look clearly inspired by Supercell's mega-hit. Other small producers have also been inspired by the Supercell idea, but Smite Rivals will be Clash Royale's first major competitor.

There is currently no confirmation on when the game will be released. But according to the producer, there will also be a version for PCs.

Hi-Rez Studios has already launched the game's official website, and it is possible to sign up to receive the beta test. The link is down there.

Snapdragon 810: The truth behind the heating and “loss” of performance ❯