Smash Legends: mobile game is “under the radar” success

Smash legends is one of the best examples of success that "flies under the radar" of the general public. 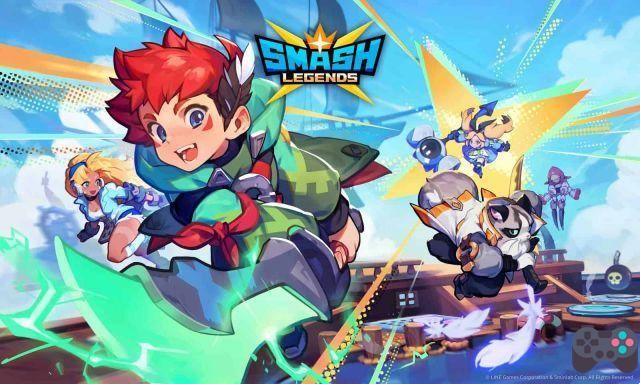 The game for mobile and PC reached 5 million downloads recently, in just five months of its launch. In addition, a healthy community of gamers has been created around this Brawler.

Released in April 2021, Smash Legends surprised by the consistency of its gameplay. Fast games and beautiful graphics, combined with addictive gameplay. The “smashing game” mixes elements of Smash Bros and Power Stone (Dreamcast).

To celebrate the millions of players, LINE Games has prepared several new features. The first of these is a new archer named Robin (Hood?). In addition to it, many gifts will be distributed as rewards to players.

All players will receive 500 coins and a special box celebrating five million downloads. To get the rewards, just log into the game daily from today (17) until September 24.

100 Gems and Arena Keys will also be available in the form of a reward that is being sent to players' emails. This month, during all weekends, players will also receive 100 Double Keys. 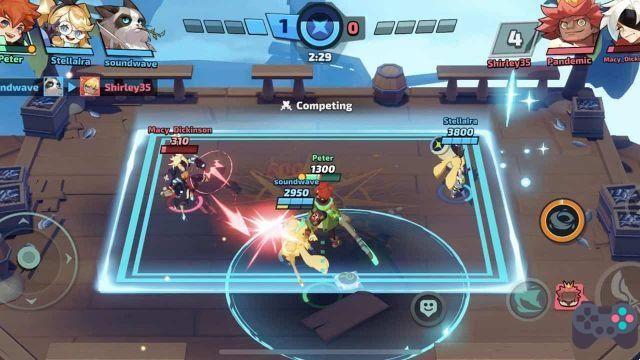 A new 2v2 battle mode called Duo Deathmatch has been added. This mode has a new weapon called the Magnetic Bomb.

add a comment of Smash Legends: mobile game is “under the radar” success