Slash of Sword 2 is a game of RPG for Android what is free of charge e offline. The game arrived on Google Play recently and is already making the head of the crowd who likes to play a game without using the internet connection. 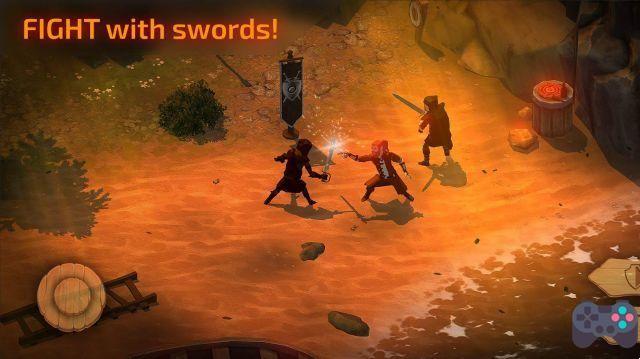 In the game you are a bounty hunter who has been accused of a crime he did not commit. To clear your name, you'll need to go through several missions.

The game has “low poly” graphics, but it has a very well written story, very cool combats (there is no automatic) and a vast world to explore.

A game that really makes you want to play and that has many main and side missions for players to get lost in the game world.

Slash of Sword 2 is still in development, so you can expect new levels and many new missions that will arrive in future updates.

add a comment of Slash of Sword 2 – RPG OFFLINE ANDROID