Skylanders Ring of Heroes Launches Globally for Android and iOS

Skylanders Ring of Heroes is a role-playing game for Android and iOS developed by Com2uS in partnership with Activision. The game that was in soft launch, was released globally today and is available on Google Play and App Store. 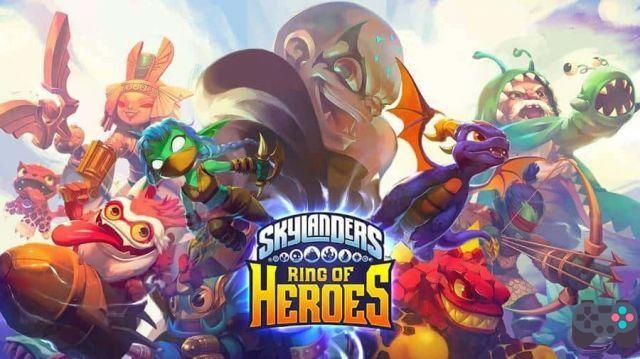 With turn-based battles, good graphics and simple and straightforward gameplay, Skylanders Ring of Heroes follows that pattern of “gacha games”, where the important thing is to collect heroes and assemble the best team possible.

There are 80 characters to collect. Anyone who is a fan of the franchise will recognize them all.

The evil sorcerer Kaos, in an attempt to conquer portals with the Book of Black Magic, created a warp between dimensions. This has drawn characters from various Skylanders games, as well as the Portal Masters themselves, who now stand alongside the Skylanders as they fight.

Skylanders Ring of Heroes comes to take advantage of the genre of games like Summoners War or Might & Magic: Elemental Guardians. 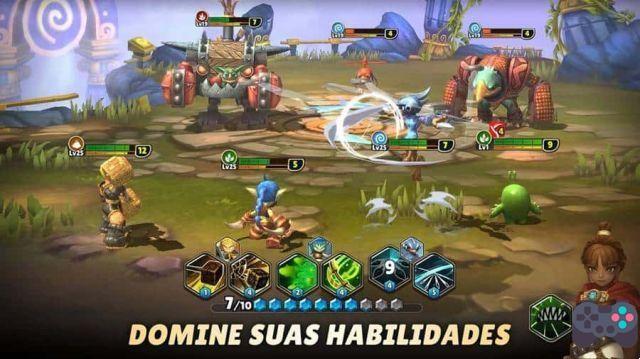