Sky: Children of the Light Coming to Android in April (Finally) 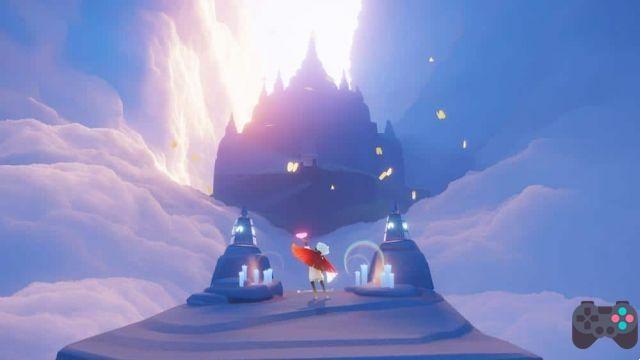 Sky: Children of the Lightt will finally be released to Android em April. The game, which arrived on iOS in 2019, was already being tested on Android, and it was even possible to download the APK. But the global launch on Google Play won't be until next month.

Thatgamecompany also confirmed a version for Nintendo Switch, which will be released later this year.

From the same creators of Journey, the acclaimed Playstation 3 game (which also arrived on iOS), Sky: Children of the Light puts us in the shoes of children who need to rescue stars and recover the light of the world. The game with vast scenarios looks like singleplayer, but in reality it is a cooperative multiplayer.

It is not an “infinite” replay game, the journey has a beginning, middle and an end, and the end of this game is excellent. A magnificent adventure that I'm sure many people will enjoy.

Sky: Children of the Light is free to download and play, but requires an internet connection.

add a comment of Sky: Children of the Light Coming to Android in April (Finally)