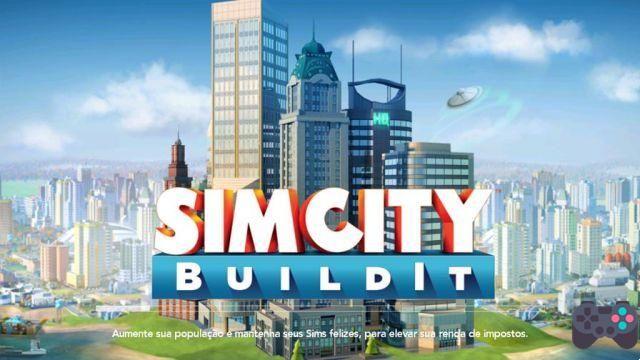 Em SimCity BuildIt, you will build your own metropolis in a free game with amazing graphics and all in Spanish. The game released this week for Android e iOS is a simplified version of the classic SimCity city-building game.

The game starts with just one street, and it's up to the player to go out and build new houses and all the infrastructure to support residents such as electricity, water and much more. Build factories, stores, warehouses, then jump to airports, giant buildings and more.

SimCity BuildIt is certainly one of the best installations in the series. The game with great 3D graphics, allows the player to rotate the scenery at will to see how the city is looking. In addition, there are time changes that influence city activities, such as day and night.

In terms of gameplay, the game is easy to control. However, the beginning is a little boring, with many tutorials and the game interrupting you at all times to explain something. Another negative factor is the scarce amount of virtual money, which forces the player to wait, at the beginning of the game, for the most basic constructions. 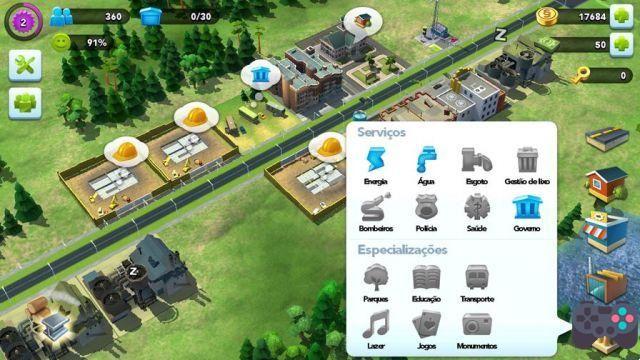 The visuals are impressive, being one of the most beautiful construction games on Android and iPhone. But on small screens, it's a little tricky to enjoy the look of the game. The interface letters as well as the city view is very small. But on tablets, the game is excellent.

SimCity BuildIt is a great building game for Android and iOS. The social elements, which allow you to interact with other players, are present, but they are very scarce, and are limited to visiting friends' towns to collect things and sell items. Another point that did not fit very well is the treatment of buildings as houses, where each one has to be managed individually. But without a doubt, the game is great news since EA pulled SimCity Deluxe from Google Play and App Store.