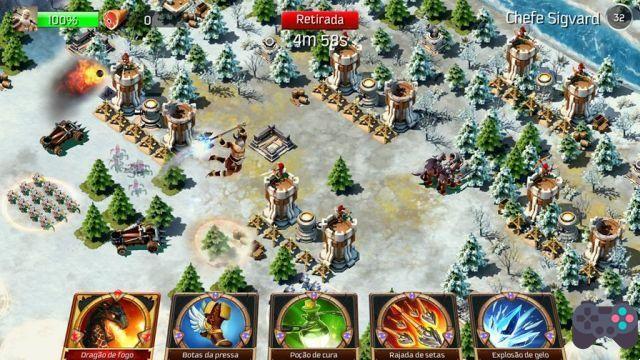 Siegefall is a strategy game designed to get out of the “Clash” pattern that many people are already fed up with. Command a varied army entitled to a very powerful hero. The game stands out for the use of cards that can summon dragons, rain of stones and even heal your troops. The game is free and available for Android, iOS e Windows Phone.

In Siegefall, the player can clash against characters controlled by the game, or against other players. As with any mobile strategy game, the highlight is the online multiplayer mode. If we were to classify the game as something similar, we would say that it is a mixture of Age of Empires and Age of Mythology.

It is a game that falls on fertile ground. After all, strategy games are released every day on the app stores. Gameloft itself already has two games of this genre: Age of Sparta and Total Conquest, however, both have different mechanics. 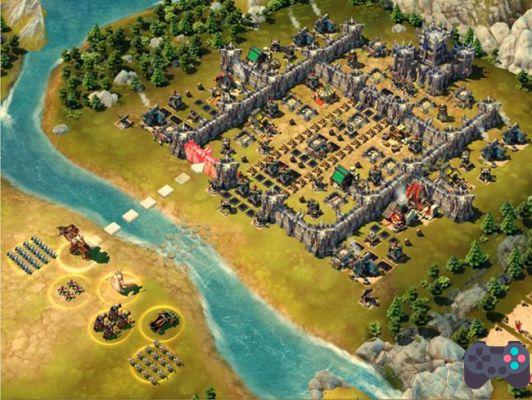 But Siegefall's proposal is to be a little more engaged. Betting on the evolution of the game in the competitive scenario. However, for this, it will take a reinforced work from the company, so that the game has constant updates and does not fall into the sameness of the two previous games.