Shootout Training is a casual game for Android that has caught the attention of fans of shooting games. Simulating matches from famous games like CS:GO, Shootout Training takes place completely offline. 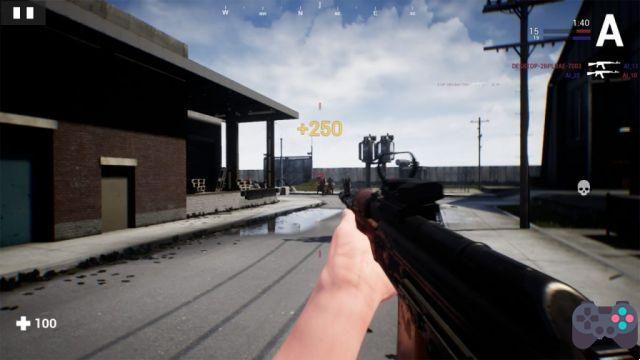 Shootout Training is a first-person shooter with beautiful graphics that makes a lot of use of reflections and lighting effects.

It is a phenomenon very similar to that of Combat Master, which is also an offline game and a lot of people thought it was an online game.

As you can imagine, there are already videos on Youtube pointing out the game as “Next-Gen” or “Battlefield 2042 mobile”, but none of this is real. Shootout Training is that typical project that developers create to prove a concept of a game.

The effects of reflections are the most talked about as “Ray Tracing”, but in reality, mobile still doesn't have the technology for it. What actually happens is a mix of Ambient Occlusion and Screen Space Reflection (SSR). 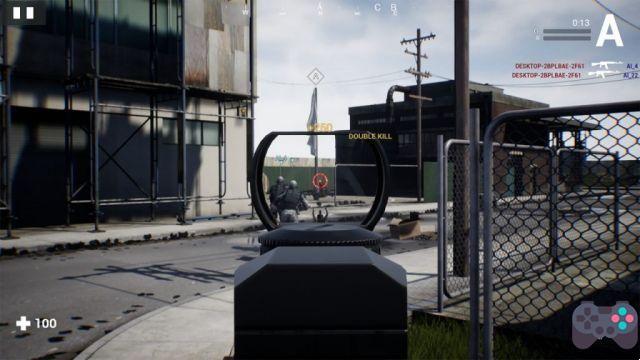 The game is quite amateur, but it's kind of fun. As we have already mentioned, it does not require an internet connection and does not have in-built purchases.

Shootout Training is available for free on the Chinese website 3839.com.