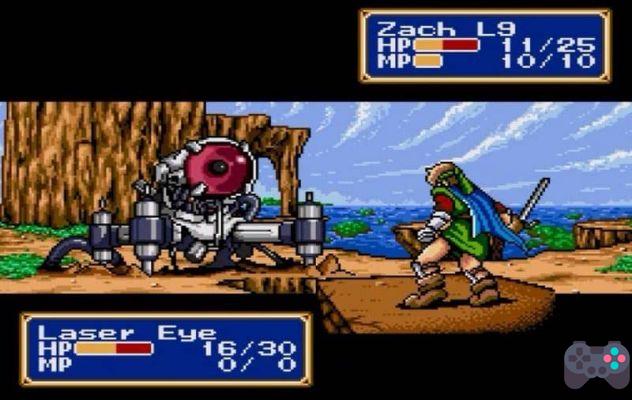 Shining Force Classics is a collection of Mega Drive RPG games. There are three games: Shining in the Darkness, The Legacy of Great Intention and Shining Force II. All of them are that kind of very “roots” RPG from the early 90s and that deserve to be “zeroed” by those who love the genre and have not finished these games yet.

Beyond Oasis is SEGA's new Free Game for Android and iOS

All games are in English only. They are free to play until the end. The only built-in purchase that exists is to remove the ads and allow offline play.

The collection is quite light and runs even on cell phones with 1GB of RAM. As with all games from the SEGA Forever initiative, which are classics on the Mega Drive, the player can save at any time and rewind in case they “lose/die” unintentionally. Shining Force Classics still has native support for Bluetooth and USB controllers.

Another game that SEGA gives as a gift to fans of classic games who want to play on Android and iOS. I don't even complain about the price of R$ 16,90 to remove ads from all games. But at this point in the championship, SEGA could have translated the Shining Force roms into Spanish. This would make the game much more interesting for kids.

Shining Force: Heroes of Light and Darkness is the new game in the franchise for Android and iOS ❯