Shield TV's Nintendo Wii Games Will Be Ported, Not Emulated 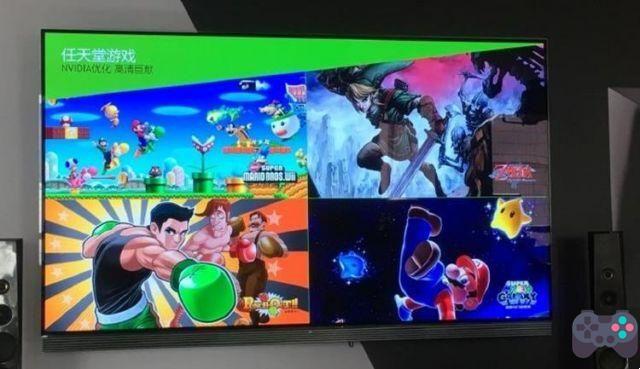 It was recently revealed that Nintendo, as part of a deal with Nvidia, will take a portion of the Nintendo's game library. Nintendo Game Cube e Wii protocols for Android, more specifically, the desktop console Shield TV da Nvidia. But a lot of people thought it would be emulated games.

New information from analyst Daniel Ahmad, who first reported the partnership, stated that the games will indeed be ported to Android. Some will be announced soon and they are: Punch Out, The Legend of Zelda: Twilight Princess, Mario Galaxy e Super Mario Bros Wii. All these games will be released for Windows PCs too.

Now the sad part is that it will be an initiative proposal exclusively for China.

This is all part of the deal between Nintendo and Nvidia. Many already know this, but it is worth emphasizing again. The Switch, Nintendo's hybrid/portable console, was produced based on an Nvidia tablet that would use the same processor as the Shield TV (Tegra X1).

add a comment of Shield TV's Nintendo Wii Games Will Be Ported, Not Emulated