Shardlands: a game with beautiful graphics and puzzles to solve on your Android and iOS 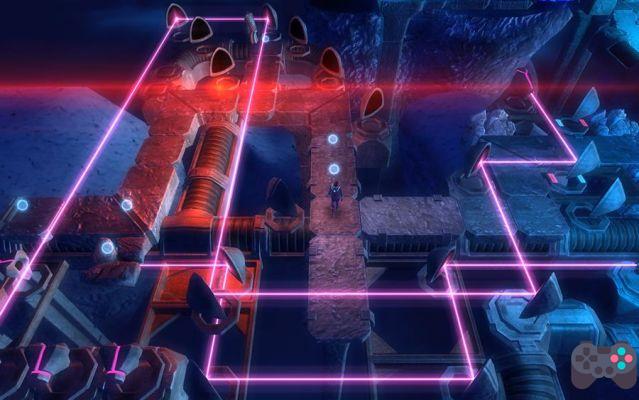 Shardlands is one of those games that go unnoticed by those who only follow the great releases of Google Play e App Store. The game with beautiful graphics and simple gameplay, is not a launch, but captivates by the atmosphere of mystery and science fiction. In command of a space traveler, you will wander through various scenarios, entering portals and solving puzzles to move forward. At the Android, game is completely free and offline.

In Shardlands, you have to guide a character through desolate landscapes. In your company, only monsters, electronic devices and teleportation portals. There are 25 interchangeable phases that can be accessed at any time. What seems simple at first will turn into a complex back and forth game.

The movement is done just by touching the place where you want the character to move. In addition to walking and running, it is possible to shoot lightning at enemies, but you have to be careful not to let them get too close.

On iOS, Shardlands is a paid game, and costs $0,99. But on Android, the player has the option to watch ads between stages. In addition, the game can be played from start to finish without having to pay.

Shardlands graphics are very beautiful and use light and shadow resources without affecting the device's performance. It is possible to play for hours without burning the battery and without demanding much from your phone. The current version of the game is the Director's Cut it has more stages than the original version.

Shardlands was originally released in 2013 for iOS and in 2014 it came to Android. It's a sensational game that, we admit, went under our radar. The game was found by the guys from the site's Facebook group, who shared this gem with us.

add a comment of Shardlands: a game with beautiful graphics and puzzles to solve on your Android and iOS