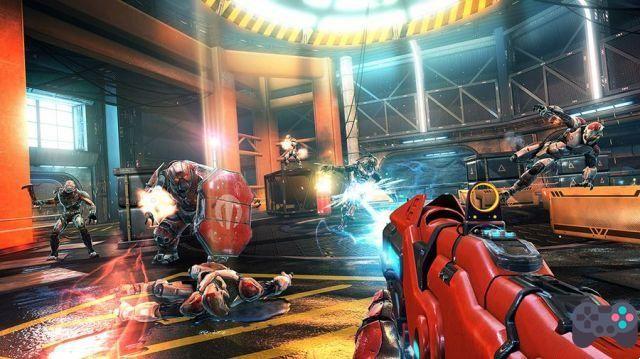 You know that video that went viral among mobile gamers, and a lot of people thought it was Destiny Mobile? In reality, those guys in a cafe were playing Shadowngun Legends, Madfinger's new game for Android e iOS.

Shadowgun Legends is a persistent world MMORPG, but it takes place in a futuristic universe and in the style of an FPS game. Therefore, it is very similar to Destiny and other games of the genre. Players will jump into a sci-fi world with hundreds of missions and a deep story.

“. SHADOWGUN Legends is the result of six years of experience building industry-leading shooters We've taken all the knowledge gained from our previous titles, and honed it into our most ambitious project to date.” – Madfinger Games CEO, Co-founder and Developer Marek Rabas.

Known for always bringing a great look to its games, Shadowgun Legends, a new game from Madfinger games, is no exception to this rule. It's by far the best looking mobile game we've seen this year, beating even HIT and other Korean and Chinese games. The most interesting thing is that Shadowgun Legends was produced entirely in Unity, ensuring great support for old cell phones, but without forgetting a cutting-edge look to compete with Unreal Engine 4.

Shadowgun Legends doesn't have a release date yet, but the game is definitely coming this year 2016. Madfinger has put the original Shadowngun on sale for just a dollar, both on the App Store and Google Play. 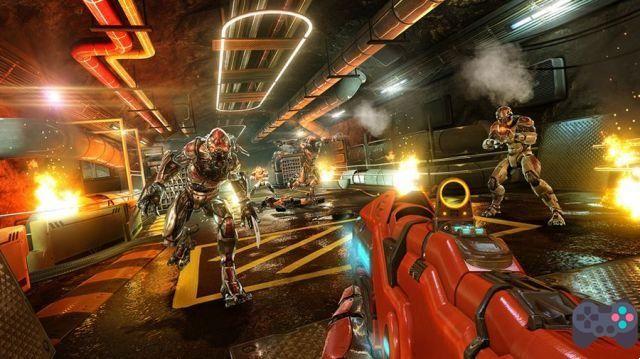 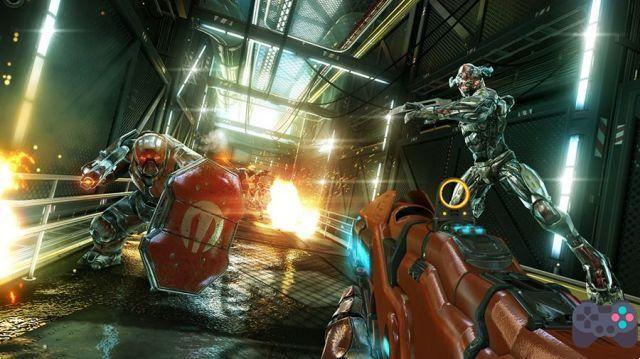 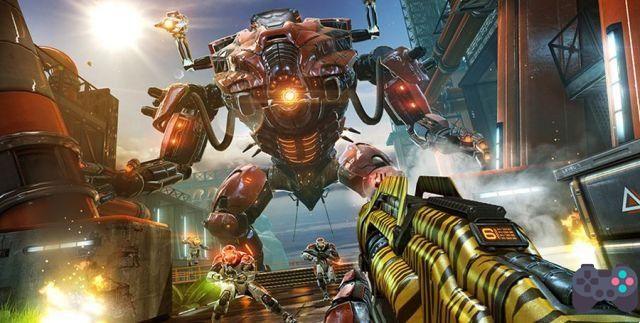 Shardlands: a game with beautiful graphics and puzzles to solve on your Android and iOS ❯