Shadowgun War Games will be released on February 12 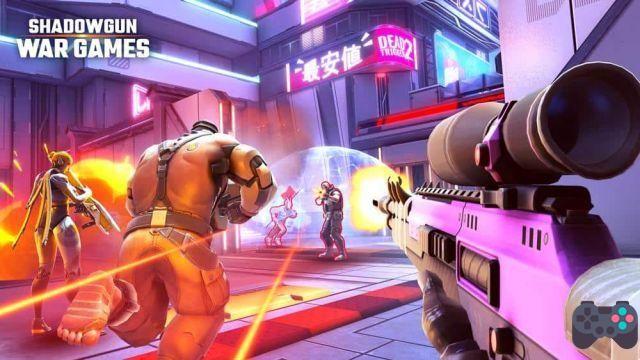 Shadowgun War Games, the long-awaited first-person shooter, will be released simultaneously for Android and iOS on February 12rd, 2020. The game is currently in closed beta testing.

However, on the App Store, the game appears as scheduled for February 16th. In other words, it might arrive on Android first.

Long awaited by shooting game fans, Shadowgun War Games comes to bring something, not so new, to mobile: Hero Shooter. After all, this subgenre has already been explored before, but has not yet made the expected success.

“Shadowgun War Games is a free-to-play tactical FPS with stunning graphics and intense 5v5 battles. Craft your strategy for the classic Capture the Flag or use every weapon in Team Deathmatch. With intense multiplayer maps and modes, Shadowgun War Games is the ultimate PvP experience on mobile!” 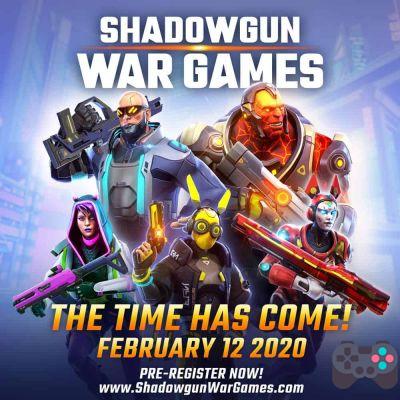 It is now possible to pre-register the game on both Google Play and the App Store and receive a notification as soon as the game is released.