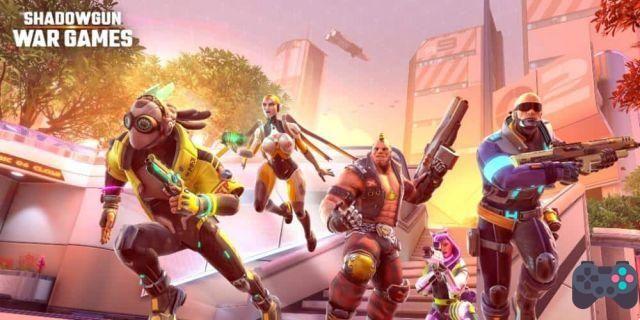 Shadowgun War Games, Madfinger Games' next game has just reached the milestone of 500k subscribers in your pre-registration. The long-awaited shooting game arrives February 16th next year with versions for Android and iOS.

Adept of the “Hero Shooter” genre, the same as games like Overwatch (PC) and even some already existing for smartphones like Modern Combat Versus, Shadowgun War Games promises to revitalize the genre with frantic and accessible gameplay.

Hero Mission: “Overwatch for mobile” Android has been re-released (APK)

In this style of play, each character, or hero, as you prefer to call it, has its own abilities. The highlight of the genre is precisely to avoid the “good-for-everything soldier” archetype. The player must compose a squad with his friends, where each one will complement the deficiencies of the others.

Shadowgun War Games will also have a focus on the competitive landscape. Madfinger is preparing a league for the game. In 2018, the producer held a tournament at Gamescom.