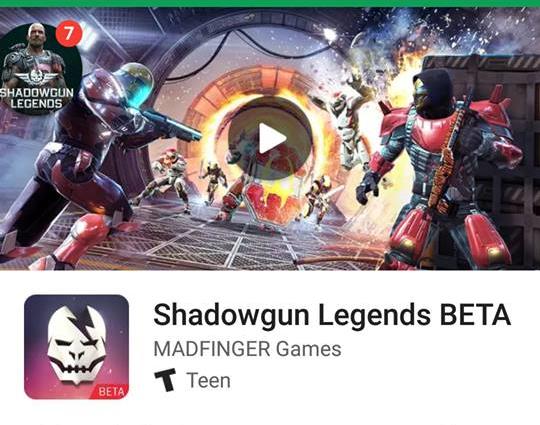 It started! Players who signed up for the Shadowgun Legends beta test are already starting to receive emails with game keys and download links. Who gave us the tip was the reader Gabriel Borges, “repeated sticker” in the Madfinger stream and one of the best known Shadowgun players.

It doesn't hurt to remember that beta testing means that the game has not been released and that this is not a soft launch. The game is really in testing, so please go easy on the complaints. Shadowgun Legends should only be released at the end of the year 2017. 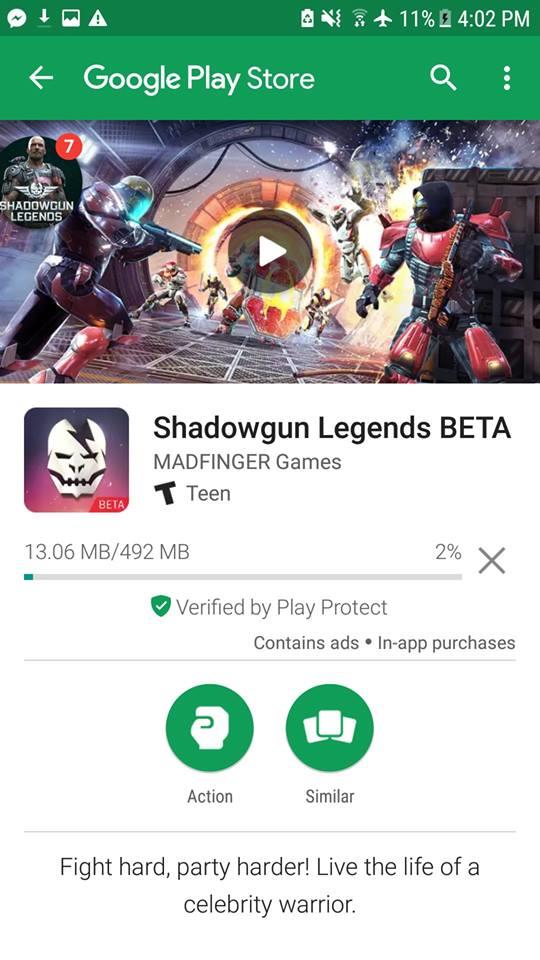