Shadow fight arena is now available for download on Android e iOS. The game is a version of Shadow Fight 3 focused on multiplayer and with 3v3 (tag) combats. The game is free, but requires an internet connection.

With very beautiful graphics and a gameplay focused on the correct use of your movements, Shadow Fight Arena is far from that "smash" style fighting game that we've seen in other fighting games. It's also not a "swipe" game like in Mortal Kombat X Mobile. The game has on-screen buttons and you'll have to go through a little tutorial before you get beat up. 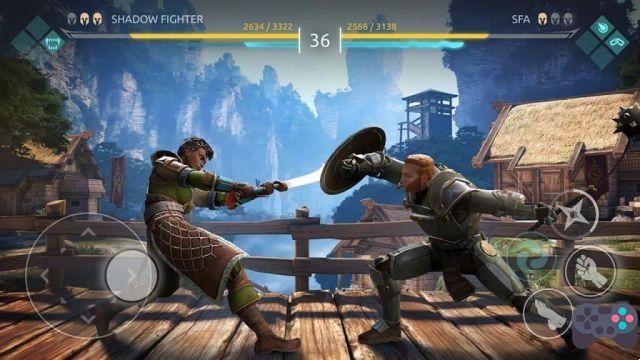 One of the great highlights of this franchise is the "case study" that Nekki does with regard to martial weapons and the history of hand-to-hand combat. In this game, you can expect extremely fluid and realistic characters and movement.

The only thing that breaks realism, and that's positive for the game, is the power of shadows. As you hit your opponent, you gain this power, which is represented by a blue bar. After a certain point, you can use the “shadow skill”, a special move that varies depending on your character.

As said before, the game works on the tag-style 3v3 battle system. Each player will choose 3 characters and face another player. Whoever wins the fight can choose their reward and thus evolve their characters or acquire new ones.

Shadow Fight Arena is very beautiful and one of the best fighting games today. However, it will appear to be a little “heavy” on more modest devices. The game also has some bugs, but this can be fixed with future updates. The characters also seem a little “uncharismatically”. Maybe Nekki has to work a little more to make the characters more attractive to the audience. 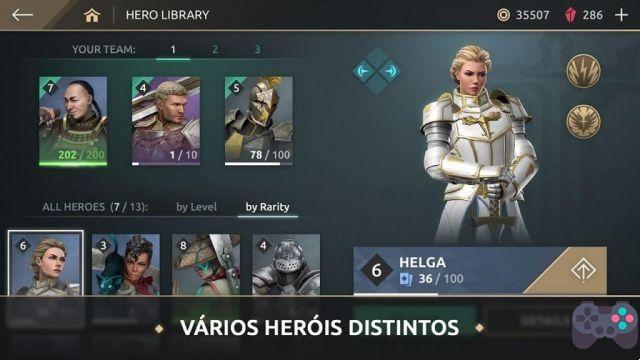 For now, Shadow Fight Arena's controller support is pretty messed up. The analog works, but the action buttons don't. The game even “buga” with iPega controls, making the character disappear and reappear. Maybe Nekki will bring an update that fixes these bugs.