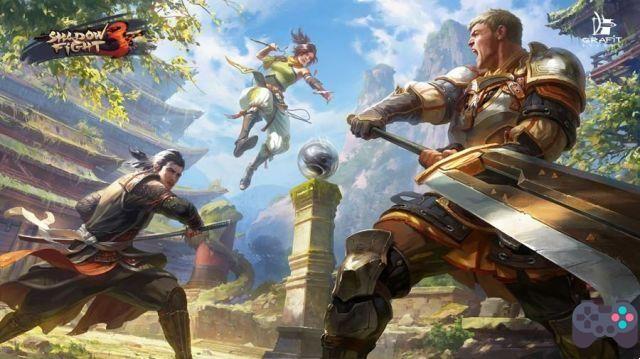 Shadow Fight 3, highly anticipated game for 2016, will be released in early 2017. O fighting game is very close to its release and the game's production team has released a trailer that shows them testing the title on various platforms. Check out!

In fact, the “trailer” was posted by a youtuber well known for producing videos only for Shadow Fight 2. Apparently, the producer invited the youtuber to meet the production studio and they prepared this game with him.

In the video, we see several NEKKI employees playing games on various platforms. From cell phones to tablets, through TVs and even an arcade booth. In jest, employees even advertise Shadow Fight VR and Half Life 3.

Shadow Fight 3 will keep the same control scheme and traditional combats, that is, with a focus on combos and distance control. The game will be the first where it will be possible to see the characters. In previous games, you could only see the silhouette of the characters in the shadows (hence the name of the game).

Shadow Fight 3 does not yet have a release date, but the game is expected to arrive in the first half of 2017, with versions for Android, iOS and Windows 10 Mobile.