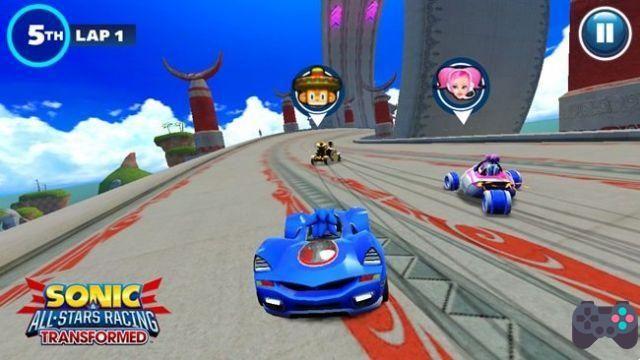 SEGA is preparing a version of Sonic & All-Stars Racing Transformed for Android and iOS (iPhone, iPod Touch and iPad). The game that has already been released for other consoles (a bit ironic to say that) is the second version of All-Stars Racing and brings as a novelty the possibility for vehicles to transform during the race.

For the mobile version SEGA promises four-player multiplayer modes (just like the previous game) including online modes. SEGA is also preparing a remaster of Sonic 2, to release it very soon. This remaster will be similar to the first Sonic for Android and iOS, improving graphics slightly and extending the view to widescreen.

Both the Sonic & All-Stars Racing Transformed games and the Sonic 2 remaster have no confirmed release dates.

"Madam? Madam?" meme turns into a game for Android! Check out! ❯