YouTuber K1RA posted an impressive video about PC game emulation on Android. he managed to make the game Dark Soul 2 roll no cell Android with graphic on Ultra. 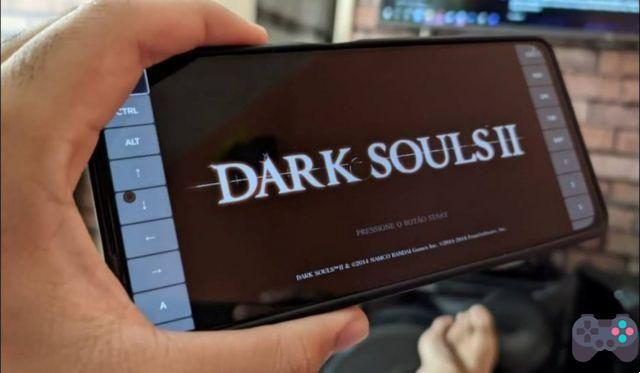 Check out the video below from the K1RA channel.

In addition to being playable at a good framerate, the youtuber was still able to run the game with the Ultra graphics setting.

In the video, it shows Dark Souls running on the POCO F3 smartphone. But according to the youtuber it is possible to play the game also on POCO X3 Pro and other devices with Snapdragon 855.

For this feat, K1RA comments that he used the ExaGear 2 Turnip/Zink version, but he makes it very clear that it is necessary to test a lot as the result varies according to each version of the Wine compatibility layer.

ExaGear is an extinct emulator, but it has gained a lot of notoriety thanks to the work of the modder community. With it, it is already possible to run many relatively recent games such as GTA IV, Skyrim, Far Cry 2 and many others. The emulator uses a Wine which is a compatibility layer between Windows and Linux system. With this layer it is possible for the Android system to translate instructions for PC processors to the ARM processors of smartphones. A great gambiarra, but in the end, it is impressive for its versatility.