Created by So Funny Games, sausage man is a Battle Royale for Android e iOS which is very successful in several other countries. The game is now available on Google Play and should be released soon here. Discover this incredible game that can be a strong competitor for Free Fire. 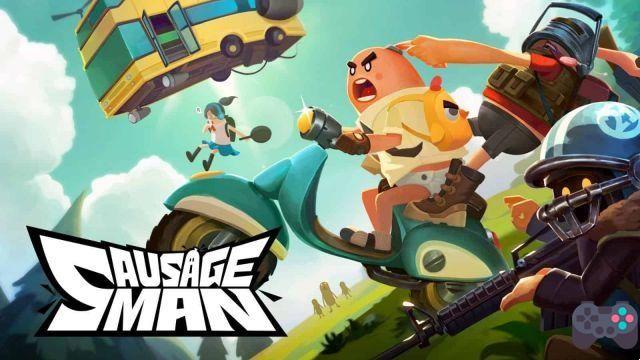 We've already commented on this game in our top of "Best Battle Royale Games 2021". But the game is so successful that it came to number one on the Tap Tap download site.

The appeal of the game is pretty obvious. Unlike other shooter games with a heavier theme, in Sausage Man, everything is cute and funny. Players control characters who are sausages and must face each other on a giant map.

Despite the childish tone, the game has all the gameplay of classic Battle Royales such as Free Fire, PUBG and others. Therein lies the genius of Sausage Man, a Battle Royale game for all ages with a great possibility of being very successful with the kids.

For now, Sausage Man is only available in Southeast Asian countries. There, the game is marketed for free and “E” for Everone (that is, for all ages).

We tested it, what do we think of Sausage Man?

As stated above, even though it has a childish look, it is impressive how Sausage Man contains all (I said all) the main mechanics of a successful Battle Royale. The game has a very fun and complete shooting. You can expect to find cute versions of well-known weapons like AK47, M14, sniper rifle and etc.

Weapons, backpacks, helmets, vest, medicines, energy drinks, everything is in the game. In addition to the common items of Battle Royale, there are other very funny ones like mushrooms that can turn your character into a giant and mounts to cross the map quickly. 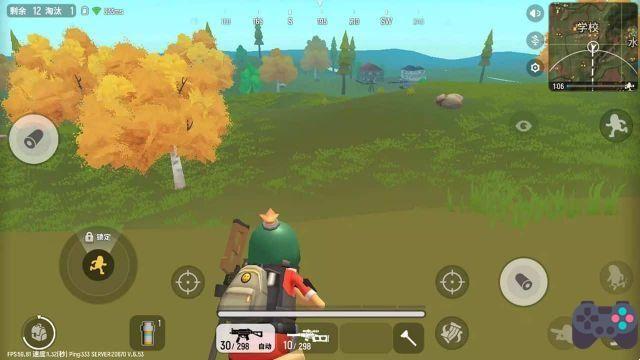 The game's map is big, but not because of that, the game is heavy. Sausage Man runs well on current mid-range and entry-level smartphones, but on very old phones it can have problems. That's 150 MB of data to download + 904 MB that the game downloads after you launch it.

In Sausage Man, 100 players face each other on this map. In addition to the players, there are other creatures like giant fluffy dinosaurs. Upon being defeated, these dinosaurs release many items to collect.

When you die, one of the funniest things in the game happens, your character will turn into a "crybaby", but you have the chance to "revive", or rather, go back to being a big sausage, in case your friends save you.

The sausage characters are pretty generic and there's a good reason for that, the game has a lot of customization content.

Sausage Man's ping is very good, in the range of 60ms to 80ms. This may be an indication that the game already has servers close to Spain.

With so many positives, Sausage Man is one of the big surprises of 2021, it remains to be seen when the game will be officially launched in Spain, because, in parallel (via side load APK), fans are already enjoying the game.

Want to test the game now? Sausage Man is available on the Tap Tap website. Just download the app from that website and look for the game there. There is no need to use VPN and the game content is already in English. 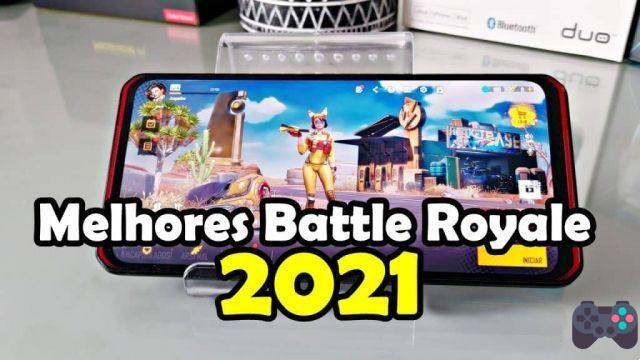 add a comment of Sausage Man: The Funniest Battle Royale of 2021