Samurai X: anime will win a new game for Android and iOS 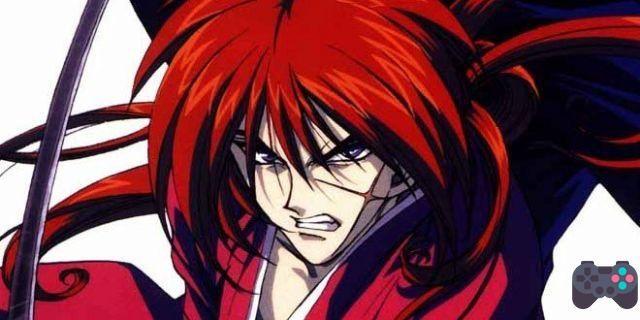 Bandai Namco announced Rurouni Kenshin: Kengeki Kenran, new game for iOS e Android. The game will be based on the popular anime Samurai X, which was very successful in Spain during the 90s and 2000s.

Rurouni Kenshin: Kengeki Kenran will be released as a free title with purchases (IAPs) in Japan in 2017. Its genre is listed as “Weapon Action Battle”.

Bandai Namco is already a staple around here and there is a good chance that Rurouni Kenshin: Kengeki Kenran will be released in the west, as well as the games One Piece: Treasure Cruise, Dragon Ball Z Dokkan Battle, Naruto Ultimate Ninja Blazing and many others.

Sara is Missing: horror game where you find a lost cell phone ❯

add a comment of Samurai X: anime will win a new game for Android and iOS