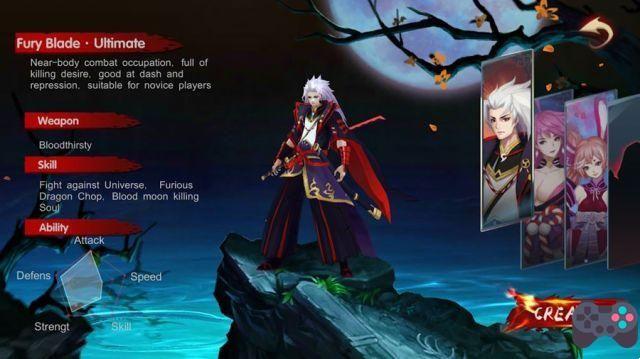 On the download page on Google Play, the producer talks about QTE, but in reality, Samurai Legends has console-style commands and action, where you control all the action.

But the menu falls back on the old scheme of online RPGs. In other words, Samurai Legends needs internet. The player drops into a mini-scenario to interact with other players. You will have to do missions to evolve your character. The reason, you can already guess: PvP.