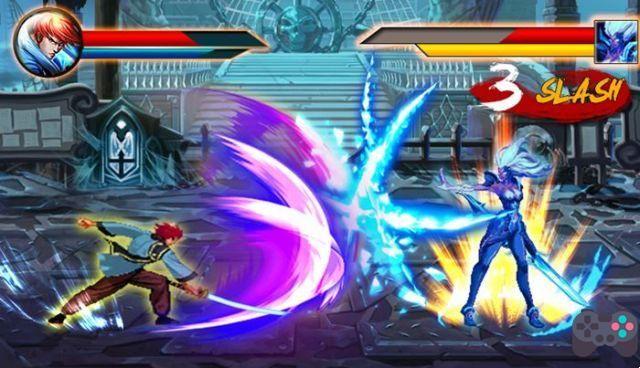 The tip to play only offline is real. The game is pretty boring in terms of ads, the amount irritates so much that it makes anyone give up. Samurai Fighting's gameplay is satisfactory, but nothing "above average". Producers could be more creative with combos and special moves.

In the right corner of the screen are the action buttons and in the left corner the analog to move the character. The game consists of walking through scenarios facing three stages at a time. At the end of the third stage, there is always a boss to defeat. 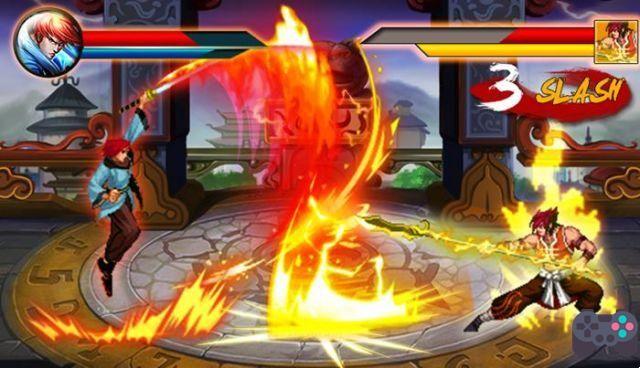 The initial challenge seems silly, but the boss is where the game shows its difficulty. The first boss is almost impossible to defeat on the first try. You will need to repeat the stages a few times to be able to collect coins and buy upgrades for your character.

Samurai Fighting has average 2D graphics and poor gameplay. But the fact that it's free and completely offline makes us want to give the game a chance. The high difficulty is a plus point and helps to pass the time with this light and fun game.

Samurai X: anime will win a new game for Android and iOS ❯