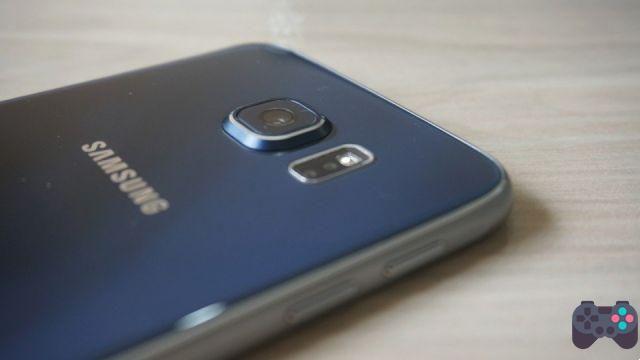 Strong rumors, coming from a source close to Samsung, show that the company has plans to create a strategy that includes used smartphones. Scheduled for next year, the business model would resell refurbished devices that come from aftermarket factories in South Korea and the United States.

As everyone knows, the growth of the smartphone market is no longer the same. Here in Spain, we blame the crisis, but in other countries, there is no longer that mood to change smartphones every year. Many users put off switching up to three years. The big culprit is high prices.

Apparently, Samsung's strategy is to market refurbished devices to help reduce costs and maintain an operating margin above 10%. Something similar to what Apple does with the cheaper versions of the iPhone.

Another part of the strategy is to help the manufacturer increase its presence in emerging countries. With the official resale of refurbished devices, it will be more attractive for the consumer to buy a top of the line from last year instead of going to the competition.

According to BNP Paribas, a top-of-the-line device in the Galaxy series, it retains only 51% of its original value after the first year. In other words, the Galaxy S7 will cost half the price next year. This is what currently happens with the Galaxy S6, which costs 1/3 of the original price in refurbished device stores. The iPhone, manages to retain up to 69% of the original value, after a year of launch and the fall over the years is much smaller than in Samsung devices.

According to Reuters, who broke the news, there is also the risk of the strategy cannibalizing Samsung's intermediary sector. This may happen, but as we have already mentioned here on the site, it is much more worth it to buy a top from last year, than a recently launched intermediate one.