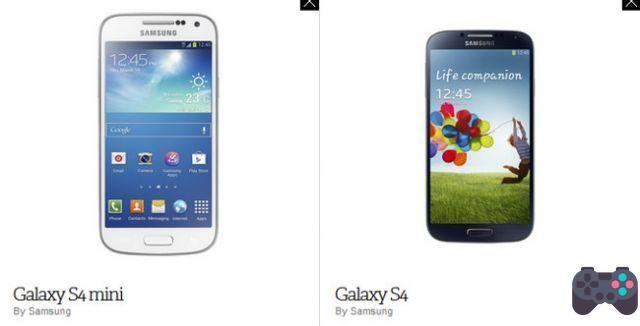 A Samsung announced the Galaxy mini S4, the cheap version of the mighty (and expensive) Galaxy S4. The Smartphone is a little smaller than its bigger brother. Visually, everything looks the same, but under the “hood” things are different. Check out the comparison made by The Verge.

add a comment of Samsung announces Galaxy S4 Mini: See the differences from the S4