Sales of tablets and PCs plummet and consumers turn to the novelty: Phablets! 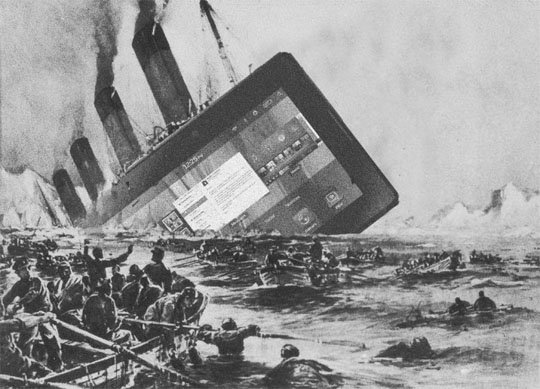 Tablets stopped being new in 2013 and since then, there has been a stagnation in this segment of devices. On the other hand, the Phablets segment, smartphones with very large screens, began to gain more and more space and, according to projections, will surpass tablet sales as early as 2015. Why did this happen?

Tablets have a longer “life cycle” than smartphones, with a worse resale value and low user interest in used models. This, combined with smartphones with large screens, made consumer interest in tablets almost disappear. For the consumer, it makes much more sense to buy just a single device, a mix between smartphone and tablet.

Tablet and PCS predictions collapsed in early 2014 and needed to be revised. In the first half, classified as very bad, sales of PCs and tablets fell by 25%. “Government, companies and consumers stopped buying. Consumers, by the way, are buying smartphones with larger screens,” said IT Data analyst Ivair Rodrigues, in an interview with the Convergência Digital portal.

It's no wonder that even the giant Apple has surrendered to Phablets and launched its model this year, the iPhone 6 Plus, with a 5,5-inch screen. On the other hand, the iPad models are still thinner and more powerful, without that air of “novelty” that many consumers crave. It is large, for example, the number of users with iPads 2 and 3 who do not see the need to spend to update their device. 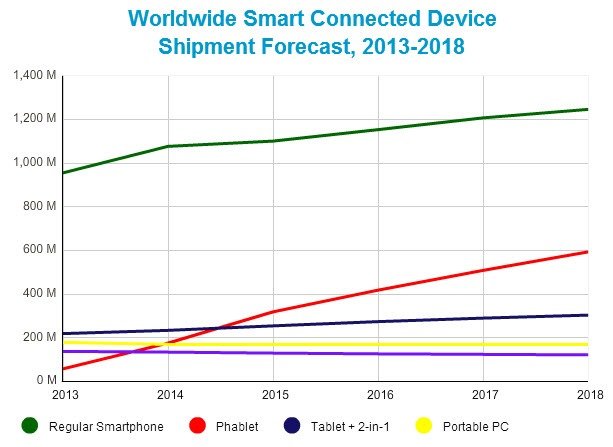 There will probably also be a large number of users who will migrate from iPads to iPhone 6 Plus, selling their old iPads to save money and buy a “new” device in many ways.

Tablets stopped evolving the moment they were chosen only as consumers of content. Assuming this aspect, most users have come to see tablets as just “big smartphones”. But the great truth of the facts is that for these users, it doesn't make sense to change tablets every year, or every two years, as you do with a smartphone.

With information from pplware and digital convergence

add a comment of Sales of tablets and PCs plummet and consumers turn to the novelty: Phablets!