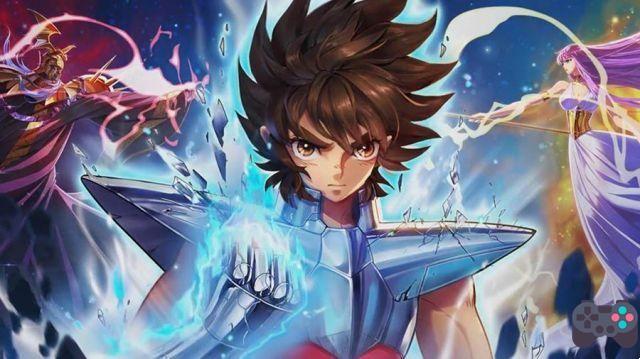 Formerly dubbed Saint Seiya Mobile, Saint Seiya: Awakening, a game with characters from the anime "The Knights of the Zodiac", recently won an English version.

The RPG is not yet available, but the APK can be downloaded now. The game is a collaboration between Tencent and Yoozoo games.

The game had already been released in Chinese in 2018, and now gets the English version. See how to play the Chinese version here.

This is not yet the release of Saint Seiya: Awakening. The game is in closed beta testing in Singapore, Thailand and the Philippines, but is 100% playable from here in Spain.

The official release will be on 12/06, but this APK already guarantees early access to the game.

Saint Seiya: Awakening is another turn-based RPG with semi-automatic combat for Android.

Although this type of game is not usually well received here, it is worth remembering that on Google Play, there is no decent game of the franchise.

Unlike its "brothers" on the Play Store, Saint Seiya: Awakening has good graphics, good gameplay and a story very well suited to the famous anime of the 90s. A dish full of nostalgia for old fans of the franchise.