RuneScape Mobile is celebrating its first year with many rewards

RuneScape Mobile, one of the MMORPG most celebrated in recent years on cell phones is completing its first year of life on mobile. Jagex, the game's producer, has planned various rewards and gifts for players such as extra XP and secret treasures. 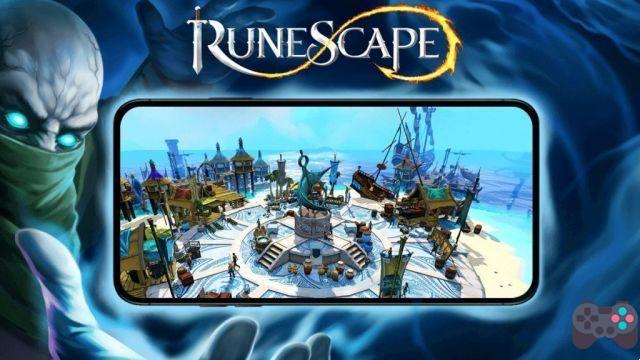 The mobile version of RuneScape debuted a year ago with full cross-platform gameplay and progression, allowing players to continue their adventures no matter where they are. Players can return to this fascinating world full of stories with just a modest internet connection. Jagex ensured that this conversion was seamless, as RuneScape Mobile aptly captures the game's 20-year history.

Members and non-members will receive five Treasure Hunter keys, which will open chests containing treasure of varying rarity. Additionally, players will receive a small knowledge bomb that provides a small 50% XP boost. The Bullsmith outfit, which players will be able to wear, is the final bonus item.

The first birthday party is here and so is a big campaign. The Elder God Wars, RuneScape's year-long storyline, ended in April, and an interlude chapter called Twilight of the Gods is currently running. It will eventually culminate in a grueling showdown with Zamorak, the Lord of Chaos, and the purpose of the event is to prepare players for the encounter.

RuneScape Mobile walks on mobile phones surrounded by many controversies. Although it is an MMORPG with a lot of freedom, many users complain about the game's performance, which runs well only on very powerful smartphones.