Run Guys: Clone of Fall Guys for Android (but no multiplayer yet) 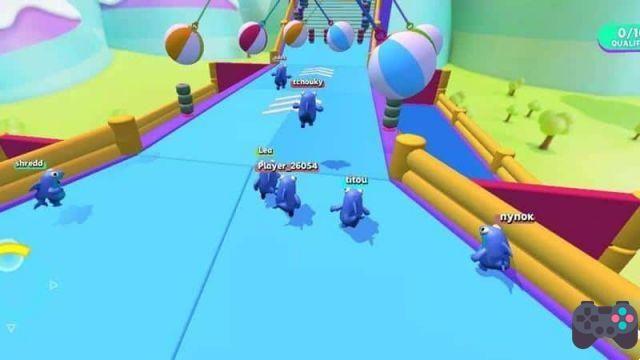 So far, there is no official version of Fall Guys for mobile phones. Mobile gamers do what they can with alternative games on Android. The most recent of these is “run guys” The game is available for free to download on Google Play.

Much like the hit (or maybe ex-hit) Fall Guys, Run Guys looks like the perfect copy of Devolver Digital's Android game. You face 60 other “competitors” in challenges very similar to those of the PC and PS4 game.

But there's a detail!

Despite appearing to be online, the game is running completely offline. The characters, who would be the other players, are actually bots. That's right, although similar, in Run Guys, you're not competing against anyone but bots.

Despite the trailer above showing that the game is in “portrait” mode, Run Guys can be played in “landscape” mode, that is, with the cell phone “lying down”.

add a comment of Run Guys: Clone of Fall Guys for Android (but no multiplayer yet)