Rumor of the day: Nintendo's new console will run Android! 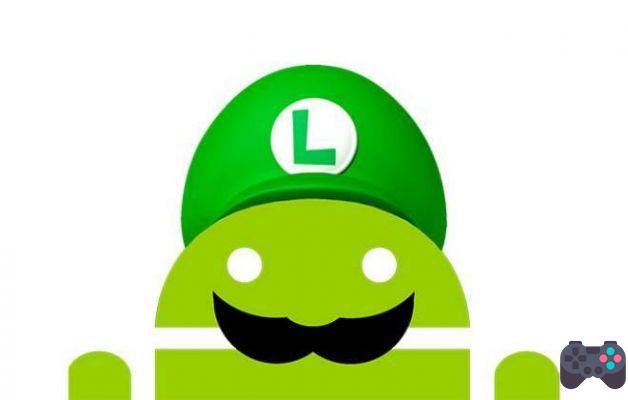 You know that moment when you wake up to a very WTF news? Listen to this: according to the Nikkei newspaper, one of the largest newspapers in Japan, there is a strong rumor that the NX, Nintendo's next console/platform will run Google's Android OS.

There were people who celebrated, others turned up their noses. But for me, Mindfuck starts when we know that Sony could have released an Android console like 4 years ago!

The reason for the rumor is simple, the popularity of Android. According to the rumor, Nintendo wants to benefit from the system's popularity, as the Wii U is clearly ignored by many developers.

Honestly, I didn't understand. Well, if Nintendo applies the same BOBAS restrictions that it put on the Wii U and Nintendo 3DS, it's all the same. What developers like about Android is the freedom to create the games and set the price for the experience themselves. Controller as Nintendo is, I don't see the same scenario of “freedom” in a system adapted by Big N. Of course, I could be wrong.

It is also worth remembering that the rumor has a marketing basis. In Japan, there is a fast-paced race for mobile games. There, the consumer is much more inclined to pay for content than for these bands. An example is RPGs for Android and iOS priced identically to games for Nintendo 3DS and PS Vita. There, the Japanese see no problem with the price equal to that of physical media, because for them, the value of the work is in the game itself.

It is not yet known what the NX will be like. It could very well be an Android tablet or smartphone, equipped with physical buttons. Which will be fun to see for anyone who has seen the Xperia Play. Because obviously it was a “movement” that Sony could have made, a company that was wrong to focus the Xperia Play on the western audience.

As I already suspected, Nintendo denied the news.

See what a smartphone made by Nintendo would look like

Nintendo hopes to make a profit again in 2015, with help from the smartphone market

add a comment of Rumor of the day: Nintendo's new console will run Android!