Rumor: Nintendo Switch is weaker than the Nvidia Shield TV 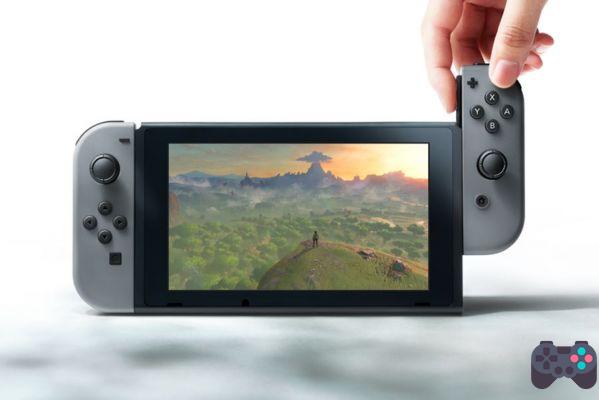 The Nintendo Switch CPU and GPU clocks have apparently leaked. The new information puts the console much closer to defining it as a portable rather than a desktop console that will compete with PS4 and Xbox One.

According to the rumor, the Nintendo Switch processor is a variant of the Nvidia Tegra X1. However, weaker than the one that equips the Nvidia Shield TV, one of the best consoles with Android.

The subject is so nebulous that it's driving internet forums wild. Because a lot of people thought that Nintendo's new console would have the long-awaited Tegra X2. Check out a table with the leaked specs.

According to the rumor, the console works in different states. In portable mode, the GPU clock drops to less than half.

The Nvidia Shield TV and its Tegra X1, have CPU with 2 GHZ and GPU with 1 GHZ, it produces 1 Teraflop. According to the rumor, the Switch would have something around 0.7 Teraflops or 768 Gflops when plugged into the dock. In portable mode it would have 307,2 Gflops.

But let's not make the mistake here of speculating gigaflops on top of a rumor. Even though it is less powerful than the Nvidia Shield TV, the use of Vulkan in conjunction with low resolutions could result in impressive games for a laptop. According to the rumor, the Nintendo Switch actually operates at 540p and uses upscaling to generate images at 720p.

Even if these details are confirmed, it just reaffirms a stance that Nintendo has been adopting for a long time: that of not competing directly with Sony and Microsoft.

Apparently, Nintendo's plans are even to make the Switch look and be an additional console, and that will operate in markets where Sony and Microsoft no longer have (portable) strength. Therefore, it is enough to have good games for Nintendo Switch to be a success.

Rumor: New information about the next iPhone ❯

add a comment of Rumor: Nintendo Switch is weaker than the Nvidia Shield TV