Rumor: Bullet Strike will be released for Android on November 8 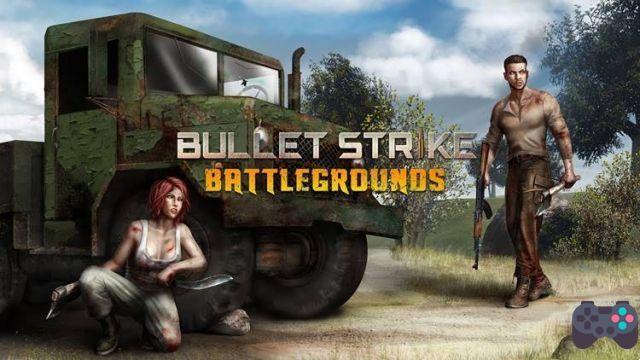 Bullet Strike will be released on November 8th on Google Play. The game will be available for anyone to download and will not require an activation code or password. However, it will be an Open Beta release.

Who revealed this information to us was the game's own producer. We decided to put the “rumor” in the title as Horus Entertainment often delays Closed Beta updates. But if you are a fan of the game, stay alert because very soon we will be playing with many more players.

Bullet Strike is now on Google Play in pre-registration: https://play.google.com/store/apps/details?id=com.horus.bulletstrike

add a comment of Rumor: Bullet Strike will be released for Android on November 8