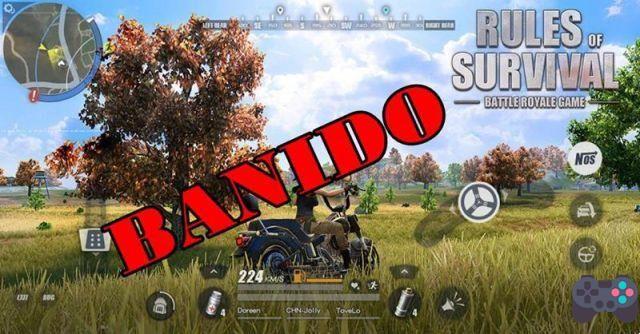 NetEase Games has started banning players who make mods on Rules of Survival. In addition to these, the company is also targeting hackers and those who use bots. Players with “toxic” behavior may also be reported and banned from the game.

Therefore, anyone who makes any mod in the game may have their account permanently banned. The same punishment will happen to hackers. NetEase reinforces that players who notice a hacker in the game, can use the report button that is located on the game's score screen (the one when you die or win).

However, spotting hackers in the game is a difficult task. Especially for those who will play solo. The only way to tell is to make sure the enemy is "invincible" or that he has some hacker help like "insta headshot". In group matches it is easier to identify.