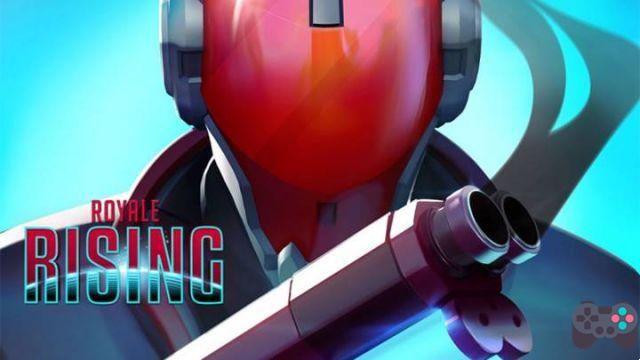 Royale Rising is a game that didn't ask to exist, but it does. Currently in closed beta testing on Android and iOS, the title is Gameloft's most desperate attempt to enter the Battle Royale scene, currently dominated by Tencent, NetEase and even Singaporean Garena.

With absolutely no charisma, the game tries to be a Battle Royale with a Top-down view. There are a lot of ideas thrown around here, some good and some bad. The result looks more like a “.iO” Shooter than a PUBG and Fortnite-style BR.

Royale Rising looks light, and it was supposed to be light, but it's ridiculously heavy. The game has the same requirements as Fortnite! You will need at least a Snapdragon 820 with 3GB of RAM or better. Ridiculous for what the game delivers in terms of graphics and gameplay.

When it works, Royale Rising has slow controls and mechanics that are difficult to understand at first. It takes time to really find out what's going on.

The game evidently needs polishing, and a lot. I don't know what level of development it is at, but I think it will be problematic to release it without having at least 6 months of hard work. 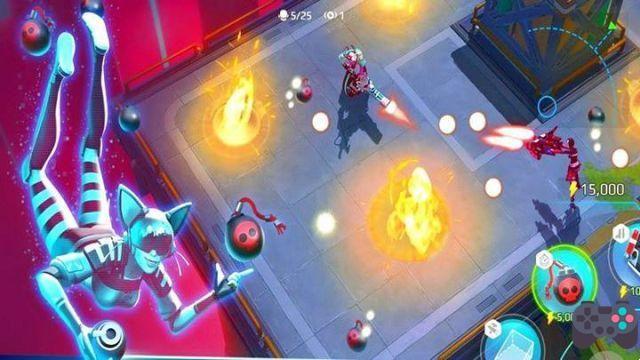 Royale Rising looks like a MOBA, says it's a Battle Royale, but it's a ".iO" style game. A very risky and desperate attempt, of the same caliber as Blitz Brigade: Rival Tactics. The latter, a poorly made clone of Clash Royale, was a disaster that Gameloft has already removed from Google Play. The game has not been updated for months.


Another attempt that is far below expectations and competitors is the Battle Royale mode of Modern Combat 5. Literally a gambiarra, made in desperation so that fans do not abandon the game. It's even sadistic to say that the arrival of Call of Duty Mobile could kill MC 5 in a few months.

It's not been easy for Gameloft to prove itself relevant in today's shooter scene.