Royal Blood is released globally for Android and iOS 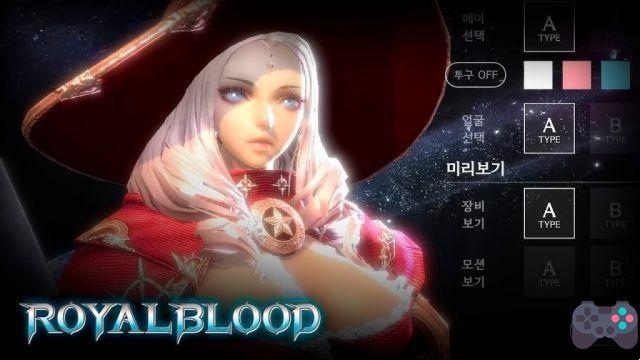 Royal Blood, action RPG with versions for Android and iOS, was released globally yesterday (5). The title has already been tested in Spain, but has only now been released to the rest of the world. Royal Blood is Gamevil's answer to HIT and other ARPGs that "call" (you get my meaning) for jaw-dropping visuals.

As with more recent games in the genre, there is a greater focus on the story. Royal Blood is all dubbed in English. The highlight of this new game by Gamevil are the classes. Especially the gunslinger. Quite different from most RPGs we see out there.

But other than that, it's hard to see Royal Blood far from other ARPGs with Unreal Engine 4 (but in reality it was made in Unity 5, see here). The games follow the same formula: short stages, automatic mode and focus on 3v3-style PvP.

Despite simulating an open-world MMORPG-style mission-choice scheme, Royal Blood doesn't go very far in the style of small settings and little interaction. The studio's insistence on more than one automatic controls makes the game annoying after very little time.

Perhaps the only interesting thing is the 70vs70 player wars. In these battles, the game is no longer an ARPG and looks like a mix of Arena and MMORPG. The map becomes gigantic and the player can detonate other players and monsters to collect resources and stay in the battle.

Game link on the App Store (iPhone and iPad)

Royal Blood is being tested on Android! Download now! ❯