Royal Blood is being tested on Android! Download now! 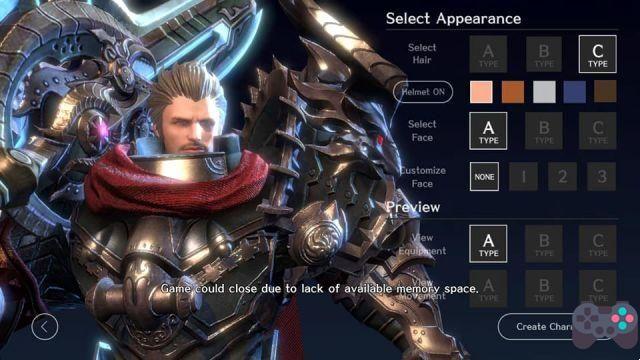 Royal Blood is in early release on Android. The game is an RPG with short stages, but with impressive visuals. Game arrives to compete with titles like Darkness Rises (formerly Dark Avenger 3) and HIT. Royal Blood is available for free download, if your device is not compatible, you can download the APK.

Presented at an Unity event in Europe, Royal Blood is a mobile game developed by Gamevil. The game is scheduled to be released in 2017, but has just arrived in the west.

Royal Blood's visual style is completely over the top. From the characters' giant breasts to the ridiculously reduced heads. But this is the visual proposal of the game, the visual of the artists.

The view in Royal Blood is isometric and the combat is real-time in the standard style we usually see in action RPGs.

One of the highlights of the game, according to the producer, will be the battles between guilds. The wars will take place on an open map with up to 140 players facing each other. 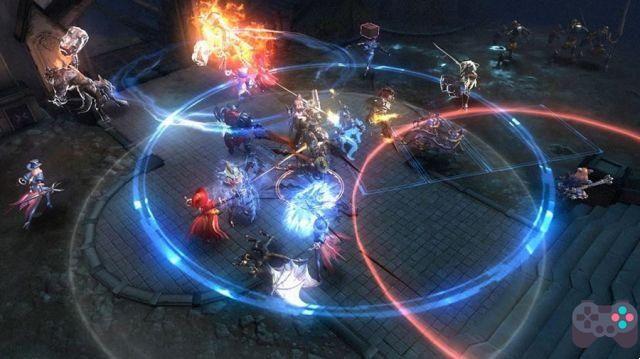 Despite the name CBT (which comes from Closed Test Beta), the test is global and no registration is required. However, it will end on the first of May. Because of this, take the opportunity to download and test this super game more.