Round 6: Free game “inspired” by the Netflix series comes to Android and iOS

Inspired by the Round 6 series stole the show on cell phones, Squid Game Challenge It has already been downloaded thousands of times and is already among the most downloaded on iOS, even dethroning the Free Fire Max release.

The game is not official from Netflix, but it has already become a smashing success on Google Play as well. Squid Game Challenge was also released for Android and already has more than one million downloads.

Follow the rules imposed by the game to win the billionaire prize at the end.

Squid Game Challenge has the following challenges, which are the same as those proposed in the Netflix series:

How is the game

Squid Game Challenge is one of those casual mini-games with simple graphics. The game's controls are simple and it's very easy to play. The highlight is the similarity with the Netflix series. Despite the appearance, the game is not online multiplayer and can be played without an internet connection. 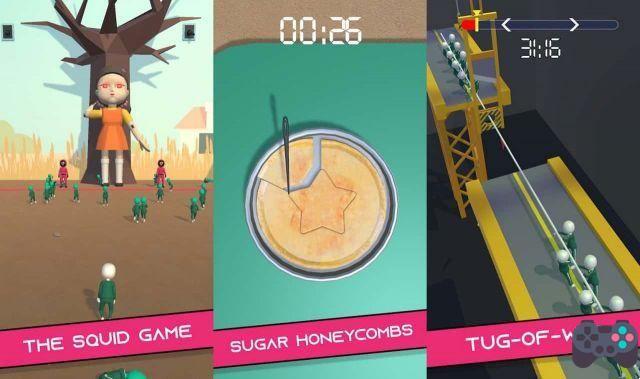 Squid Game Challenge surpassed Free Fire Max on Apple's app store. It is worth remembering that the game is not even official. This shows that the feeling of the Round 6 moment is something much bigger than many expected. 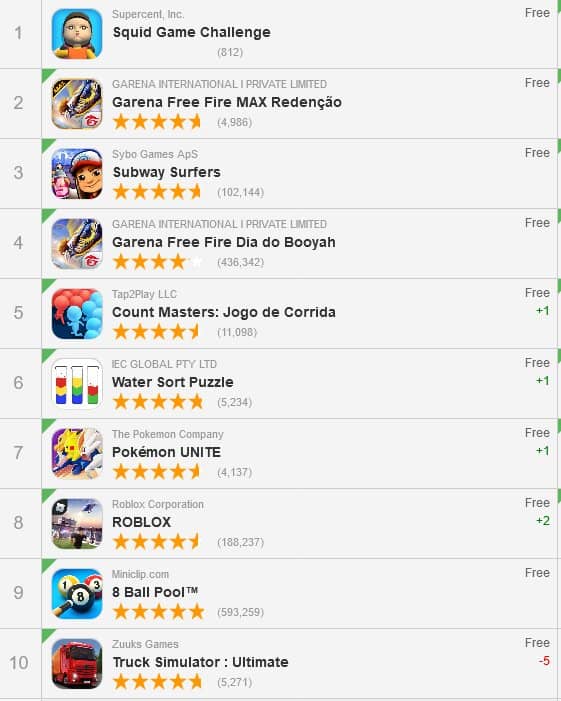 In addition to Spain, Squid Game Challenge also ranked first on the App Store in several countries such as the United States, France, the United Kingdom and many others.

Developed by Supercent, which is a fledgling company that makes casual games, this is their first big hit. It remains to be seen if it will last while the series is successful or until Netflix removes the game from the app store.

add a comment of Round 6: Free game “inspired” by the Netflix series comes to Android and iOS