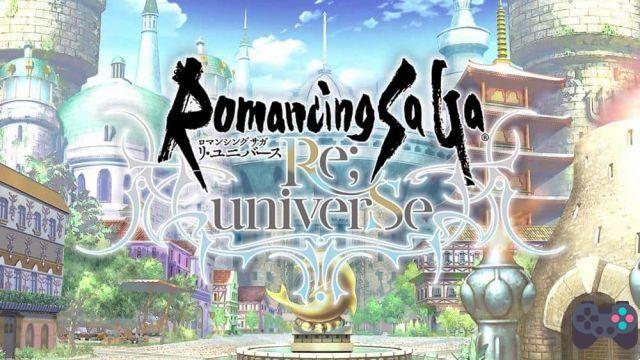 Square Enix is ​​in full swing with its proposal to bring the classic RPG gamer to free mobile games. The company launched Romancing SaGa Re; univerSe, a new free game in early access at Google Play.

This is the first free Romancing SaGa game on Google Play. The other games in the franchise are all premium and quite expensive.

Re;univerSe would be the “Brave Exvius” version of “Romancing SaGa”. A pixel art game that tells a new story but is deeply rooted in the game to which it takes the title. Changing only the protagonists, but keeping the same universe.

A very cute and very light game. But that doesn't leave aside some “manners” of free mobile games as an internet connection requirement. A small price to pay to live this new adventure.