Rogue Agents is “reheated” for 2020 and is successful 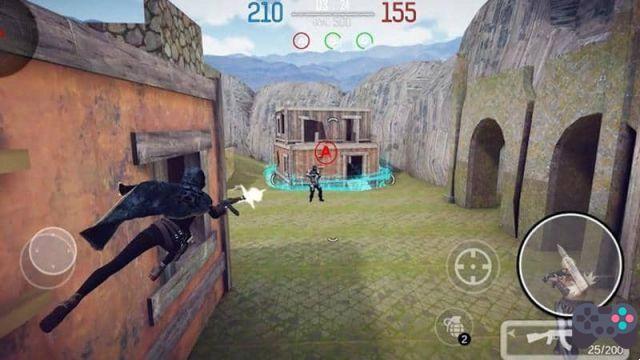 Rogue Agents is a shooter for Android that was already released in 2019 in open testing, but it didn't do very well. But the game has been reheated for 2020.

Interestingly, the game focused on multiplayer that resembles that of Uncharted (PS3 and PS4), is having greater success in 2020. The reason for the success? Rogue Agents arrived right at a time when players were looking for a new online shooter. It became a meme on the internet players who uninstalled Area F2 and installed Rogue Agents.

Those looking for a fast paced game will really enjoy the movement of Rogue Agents. The game is “connected to 220”. movement is fast with good freedom of movement.

The game is focused on multiplayer with battles like Team Deathmatch, Free for All and Capture Point. There are 5 maps in total.

The downside is that Rogue Agents requires a certain amount of “relearning”. It only makes sense to play with the “mindset” at full speed, to run, jump and shoot.

In addition, the game is a little “heavy” for those who have seen the look and think that it will run on any cell phone. Yes, it looks kind of “ugly”, with simple graphics. But even so, Rogue Agents needs a good smartphone to run at 60fps, that's the purpose of the game.