Roda a Roda is the TV show game for Android; download now 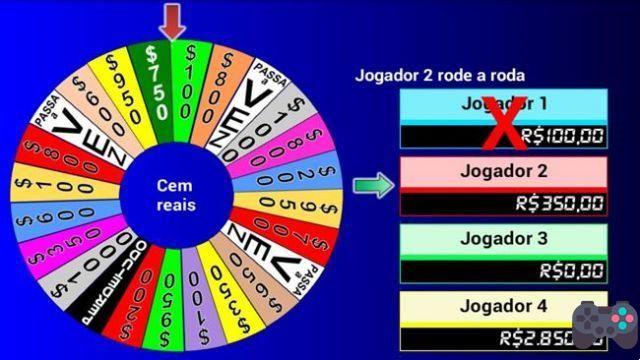 Roda and Roda is the game for Android of the program of the same name presented by Silvio Santos. the game was developed by SmaFunDev, the same developer who presented us last month with the game of “Million Show".

The guessing gameshow was a program aired by SBT. In it, participants compete for prizes to guess the words proposed by the presenter. The Android version is very cool and has the possibility for up to 4 people to play at the same time.

Just like the game of "Million Show“, Roda a Roda has vignettes and the voice of Silvio Santos. The game is not official or licensed by SBT, so download it before it goes down.

ROG Phone 2: Companies team up with ASUS for optimized versions of games ❯