Rocket League Sideswipe is in early release on Android and iOS

Rocket league sideswipe is now available in early release. Players can already test the game, including in Spain and check out the new game that involves cars and football. 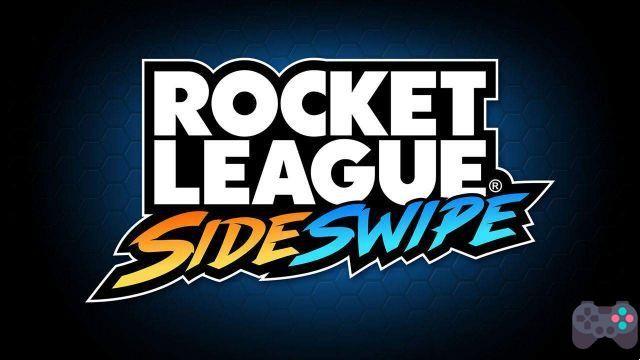 According to the game's producer, Psyonix, it will be a "pre-season", and that over time, the game will expand into new territories. So it's like a soft launch that will roll out to other countries by the end of the year.

Sideswipe is a reimagining of Rocket League as a different game, 3D but with 2D gameplay. Instead of teams, the game has 1v1 or 2v2 matches.

Did you like the song? She is from the band Anamanaguchi, which is the same band from the game Scott Pilgrim vs. the World.

Despite the change in gameplay, the game has pleased players because of its quick matches and accessible gameplay. Matches only last 2 minutes.

Not to make things too monotonous, Psyonix is ​​adding car customization and a battle pass, the Rocket Pass.

In addition to the football mode (or is it football?), Rocket League Sideswipe also gained the Hoops mode, which is nothing more than a basketball mode. Instead of football goalposts, there is a basket for players to play the ball.

Roda a Roda is the TV show game for Android; download now ❯