Robot Unicorn Attack 3 is re-released on Android and iOS 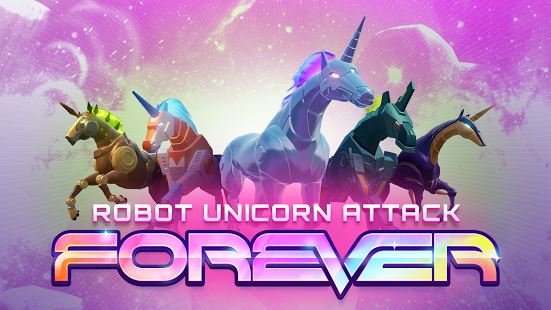 Robot Unicorn Attack 3 has been re-released on the App Store and Google Play. In the initial release, the game had several problems and that affected its rating with the respective app stores. In Robot Unicorn Attack 3, you command a robot unicorn on horseback through colorful and very strange places.

The big issue is that Robot Unicorn Attack 3 uses Unreal Engine 4 and was having compatibility issues with some smartphones. Fixed the problems, the game was re-released today and has versions for Android and iOS.

Unfortunately, those who have a basic smartphone were left out of this release. To run Robot Unicorn Attack 3 you must have at least a smartphone with a 64bit processor and 2 GB of RAM.

The new look is very beautiful, but the gameplay is more watered down than ever. The nostalgia factor also lost its charm, lacking novelties such as cheesy new songs to collect.

Even re-released, Robot Unicorn Attack 3 maintains concept and game design issues. The game has a very freemium gameplay and has lost the nostalgia element. The download is worth it for the graphics, but the game has become more cloying than ever.

Rocket League Sideswipe is announced and displeases some fans ❯