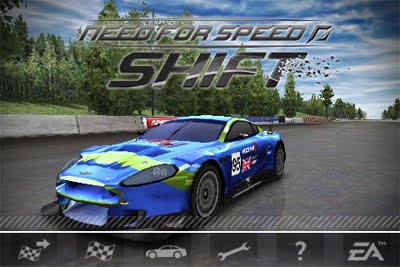 The simulator version of Need For Speed ​​arrived for iPhone during the last year. I decided to give this game a spin, as almost everyone I know uses it as a “wow” factor on the iPhone/iPad. But is Need for Speed ​​Shift really that “wow”? Let's find out.

NFS Shift can be considered quite interesting in terms of graphics, the use of filters and other features, left it with a Playstation 2/PSP game aspect. Although on the iPad the print is not that “wow”, due to the large serrations present. Even so, EA's work was impressive.

The game really looks like a racing simulator, there is even an effect, albeit only visual, of car damage. Still in gameplay, there is no game difficulty selector, but the difficulty of controlling the car, where the initial assistance (default is Rookie/Rookie) can be turned off. 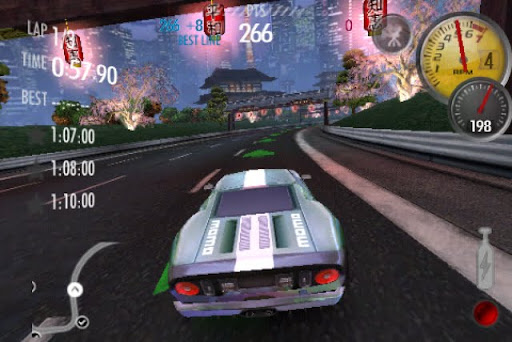 The soundtrack sucks and it's a good thing they can be replaced by the songs on your iDevice. To compensate, the sound effects are great. The game showed some slow downs during the Tokyo circuit, I believe due to the amount of decoration elements during this stage. Another strange thing that happened to me was realizing the price of this invisible equipment: 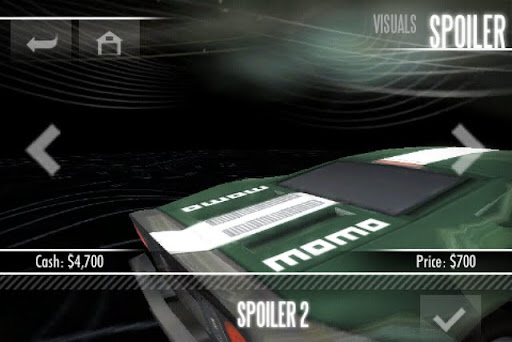 Speaking of the stages they are four with 28 races in total. Each race has a specific objective and in certain races you cannot use very powerful cars. But the game is very easy, using the commands in “Rookie” (novice) you will not see difficulty in the game until the last race.

The game isn't fancy like Asphalt in the $ aspect, it will take a long time to have all 20 cars if that's your intention (“many moons thing”).


The negative points of this review for the game are due to the lack of support for any achievement system and the lack of an online multiplayer mode. As for the lack of more cars and more tracks, this can be explained by the size (Mbs) of the game.

NFS Shift is a good option for those looking for a more realistic car game for iPhone. It may not be a Gran Turismo of life, but the game makes good use of the device's technologies to provide a great gaming experience.

add a comment of Review: Need for Speed Shift (iPhone)